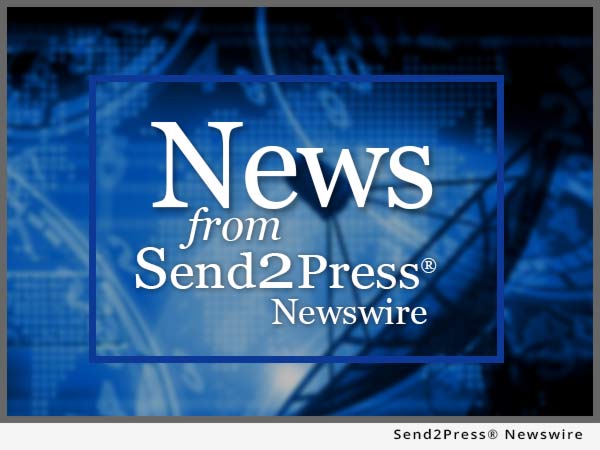 Coach H. Steven Robertson, who taught and coached for 37 years in the Duval (FL) Public School District, says, with a smile, “The title is kind of tongue in cheek, but I really did want to write a book that was designed for American kids and their coaches because so many of today’s soccer books were written by folks from other countries. This often creates problems of understanding and approach to the sport.”

Robertson has helped young athletes learn everything about soccer from the basic skills to more advanced systems of play. He focuses on specific drills that develop the player’s individual abilities while creating a strong team concept. For example, Coach Robertson believes that every player on the team should have a ball to practice with, rather than just three or four balls for the team.

He says, “This builds the players’ ability and confidence to move with the ball under all types of circumstances, which helps during actual competition.”

Soccer Made Easy for Americans is full of action photographs that illustrate soccer ball-handling techniques and there are helpful drawings of typical plays. It also includes a brief overview on the rules of soccer and, primarily for coaches, it has a detailed rules explanation at the back of the book. A full index helps players, parents, and coaches easily refer to specific subjects. To allow players and coaches to keep the book handy for quick reference, it’s 4″ x 8″ format fits easily into the pocket of soccer shorts and other clothing.

Recognizing that coaches, especially those in school systems, sometimes have little or no prior experience coaching youth teams, Robertson has included a great deal of information designed to guide new coaches toward success. For example, the section “Questions and Answers for the New Coach” asks and answers the most common questions, such as how to start a team, how to select players, how to conduct practices, and how to gain parent support.

Soccer Made Easy for Americans (ISBN 0976729105) is now available for $14.95 online at ocean-publishing.com, Internet retailers, and at local bookstores. After the book’s Florida launch and celebration at one of Coach Robertson’s favorite sports restaurants, Angie’s Subs, on March 25, 2006, in Jacksonville Beach, a series of presentations and signings will be held at major soccer events and other venues.

ABOUT THE NEWS SOURCE:
Ocean Publishing

LEGAL NOTICE AND TERMS OF USE: The content of the above press release was provided by the “news source” Ocean Publishing or authorized agency, who is solely responsible for its accuracy. Send2Press® is the originating wire service for this story and content is Copr. © Ocean Publishing with newswire version Copr. © 2006 Send2Press (a service of Neotrope). All trademarks acknowledged. Information is believed accurate, as provided by news source or authorized agency, however is not guaranteed, and you assume all risk for use of any information found herein/hereupon.