AUSTIN, Texas, April 11, 2014 (SEND2PRESS NEWSWIRE) — In conjunction with their 2014 Libertarian State Convention, the Libertarian Party of Texas announces that supporters may now give donations in the form of Bitcoin.

The Libertarian 2014 state convention is taking place April 11-13 at the Frank W. Mayborn Civic and Convention Center in Temple.

Bitcoin is a digital currency and payment system first introduced in 2009. It eliminates the need for banks as a financial middleman, operates without transaction fees and is beginning to gain traction as a viable and attractive currency alternative.

“As Texans lose faith in the American dollar’s value and reliability, they are looking for alternatives that will maintain the value of their hard-earned money,” said Libertarian Member Manager Heather Fazio. “Bitcoin, and other decentralized digital currencies, offer new opportunities for people to break free from the banking industry’s stronghold and, often punitive, monetary policies and options.”

The Libertarian Party ( https://www.lptexas.org/ ) is the third largest and fastest-growing political party in Texas and in the United States. It is the only political party to advocate truly limited government, especially as established in the U.S. Constitution by our Founders. 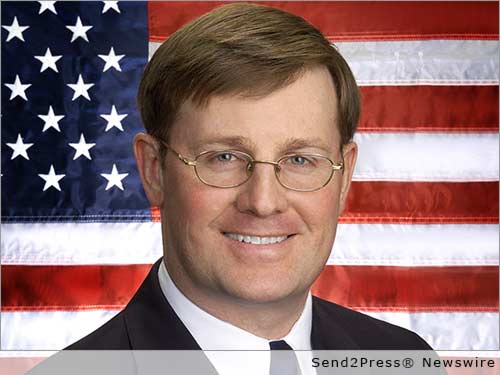 NEWS ARCHIVE NOTE: this archival news content, issued by the news source via Send2Press Newswire, was originally located in the Send2Press® 2004-2015 2.0 news platform and has been permanently converted/moved (and redirected) into our 3.0 platform. Also note the story “reads” counter (bottom of page) does not include any data prior to Oct. 30, 2016. This press release was originally published/issued: Fri, 11 Apr 2014 05:01:04 +0000