"Children discover that playing their musical instruments for their plants can make them grow in this fun, magical book," says native Virginian, Thornton Cline.

“Children discover that playing their musical instruments for their plants can make them grow in this fun, magical book,” says native Virginian, Thornton Cline.

Wednesday through Friday, Cline will be touring the Richmond Public Library branches, one Richmond Public Elementary School and will be autographing his books at an event for Classical powerhouse FM radio station, WCPE in Raleigh, North Carolina.

$5 will be donated to the Libraries and Schools for every book signed and sold.

The book is now available at major book sellers and online at Amazon: http://amzn.com/157424325X. 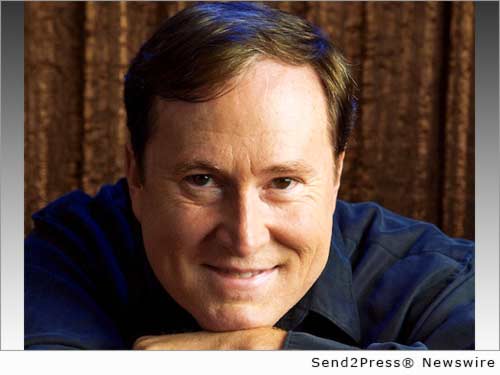 Thornton Cline has been honored with “Songwriter of the Year” twice in a row for his hit song, “Love is the Reason” recorded by Engelbert Humperdinck and Gloria Gaynor. He is author of four children’s books, two novels and four non-fiction books. Cline has been awarded with Dove and Grammy nominations for his songs. Cline is a graduate of Virginia Commonwealth University, and University of Illinois at Champaign-Urbana. He resides in Nashville with his wife and children. 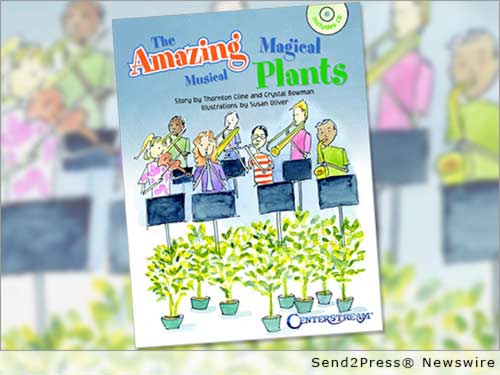 NEWS ARCHIVE NOTE: this archival news content, issued by the news source via Send2Press Newswire, was originally located in the Send2Press® 2004-2015 2.0 news platform and has been permanently converted/moved (and redirected) into our 3.0 platform. Also note the story “reads” counter (bottom of page) does not include any data prior to Oct. 30, 2016. This press release was originally published/issued: Mon, 22 Feb 2016 12:57:23 +0000

View More Books and Publishing News
"Children discover that playing their musical instruments for their plants can make them grow in this fun, magical book," says native Virginian, Thornton Cline.

ABOUT THE NEWS SOURCE:
Thornton Cline

LEGAL NOTICE AND TERMS OF USE: The content of the above press release was provided by the “news source” Thornton Cline or authorized agency, who is solely responsible for its accuracy. Send2Press® is the originating wire service for this story and content is Copr. © Thornton Cline with newswire version Copr. © 2016 Send2Press (a service of Neotrope). All trademarks acknowledged. Information is believed accurate, as provided by news source or authorized agency, however is not guaranteed, and you assume all risk for use of any information found herein/hereupon.