TAGBILARAN CITY, Philippines, Oct. 23, 2013 (SEND2PRESS NEWSWIRE) — The World Mind Network today announced that The Loboc Children’s Choir provided a spontaneous moment of inspiration and hope to the quake-ravaged Philippines on Thursday, with an impromptu performance of Josh Groban’s “The Prayer.”

According to Sarah Mendel of Friends Beyond Borders, an NGO helping with quake aid, the group approached the ABS-CBN news team as it was reporting in front of the ruined Loboc Church, inside of which the choral group had performed many times.

The church, built by the Spanish in 1602, has survived hundreds of earthquakes, but was completely destroyed by the October 17 7.2 magnitude temblor.

The quake killed at least 198, injured hundreds, and severely damaged more than 19,000 structures.

As a result of their heroic act, the Choir has won the Adelina Award, the most prestigious Humanitarian honor offered in the Philippines.

The Loboc Children’s Choir has been in existence since 1980, and consists of 30 school children from the Loboc Central Elementary School in Loboc, Bohol, Philippines. The children are between nine and thirteen years of age.

A scale model of what the rebuilt church might look like, which honors the original architecture but incorporates modern design elements to help prevent future earthquake damage, will be circulated among schools in the region to assist with fundraising and recovery efforts. The new church will be rededicated to the Virgin of Guadalupe, the patron saint of Loboc. 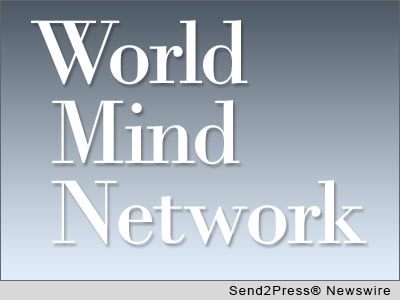 NEWS ARCHIVE NOTE: this archival news content, issued by the news source via Send2Press Newswire, was originally located in the Send2Press® 2004-2015 2.0 news platform and has been permanently converted/moved (and redirected) into our 3.0 platform. Also note the story “reads” counter (bottom of page) does not include any data prior to Oct. 30, 2016. This press release was originally published/issued: Wed, 23 Oct 2013 16:53:13 +0000