The top technical society for the motion imaging industry, SMPTE is holding its event at the Loews Hollywood Hotel in Los Angeles, Calif. The DAX booth #435 is conveniently located near the reception area in the exhibition hall, and is showing demos of its cloud-based platform.

DAX’s patented core technology, Digital Dailies®, along with its inventor and company co-founder Josh C. Kline, have been honored by the Academy of Television Arts and Sciences with a Primetime Emmy® Award for Outstanding Achievement in Engineering Development. The presentation will take place at a Wednesday, October 23rd ceremony at the Loews Hollywood Hotel. 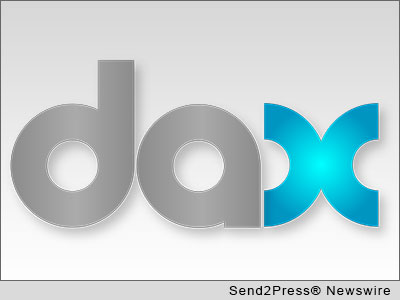 About DAX, LLC:
Leading the industry at the center of the Media Universe®, DAX ( http://www.daxcloud.com/ @daxplatform ) is the top provider of production workflow and media asset management applications and services to companies that produce, distribute and license audio-visual content. The DAX platform, including Emmy® Award-winning Digital Dailies®, is a highly-secure innovative web-based application used by most major studios and television networks for collaboration and distribution management of content during the production process, and for marketing and distribution of final product and library assets. 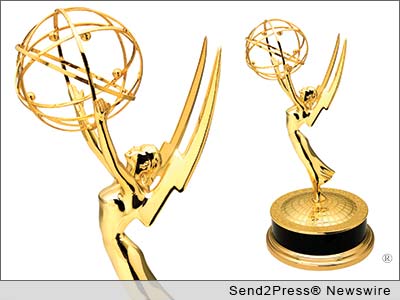 NEWS ARCHIVE NOTE: this archival news content, issued by the news source via Send2Press Newswire, was originally located in the Send2Press® 2004-2015 2.0 news platform and has been permanently converted/moved (and redirected) into our 3.0 platform. Also note the story “reads” counter (bottom of page) does not include any data prior to Oct. 30, 2016. This press release was originally published/issued: Tue, 22 Oct 2013 15:54:16 +0000

LEGAL NOTICE AND TERMS OF USE: The content of the above press release was provided by the “news source” DAX LLC or authorized agency, who is solely responsible for its accuracy. Send2Press® is the originating wire service for this story and content is Copr. © DAX LLC with newswire version Copr. © 2013 Send2Press (a service of Neotrope). All trademarks acknowledged. Information is believed accurate, as provided by news source or authorized agency, however is not guaranteed, and you assume all risk for use of any information found herein/hereupon.