The location of SummerPlace at Correll Palms has been identified by the Bureau of Labor Market Statistics as a Targeted Employment Area under the provisions of the EB-5 Investor Visa Program. The EB-5 visa is a federal program launched in 1990 that allows foreign nationals to apply for permanent residency in the U.S. in exchange for investing in a U.S. business. Each investment is required to generate at least 10 jobs. The investment requirement is lowered to $500,000 if the EB-5 project is developed in a Targeted Employment Area (TEA), where unemployment is higher than the average. 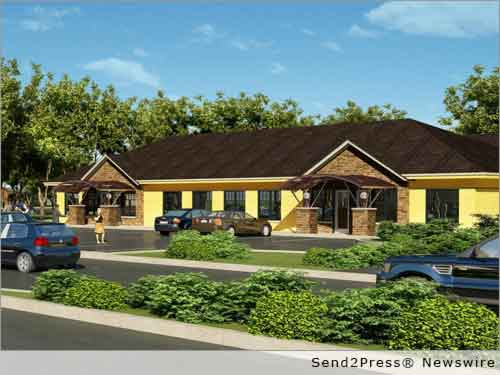 NEWS ARCHIVE NOTE: this archival news content, issued by the news source via Send2Press Newswire, was originally located in the Send2Press® 2004-2015 2.0 news platform and has been permanently converted/moved (and redirected) into our 3.0 platform. Also note the story “reads” counter (bottom of page) does not include any data prior to Oct. 30, 2016. This press release was originally published/issued: Wed, 08 Apr 2015 08:02:00 +0000

LEGAL NOTICE AND TERMS OF USE: The content of the above press release was provided by the “news source” PDC Capital Group LLC or authorized agency, who is solely responsible for its accuracy. Send2Press® is the originating wire service for this story and content is Copr. © PDC Capital Group LLC with newswire version Copr. © 2015 Send2Press (a service of Neotrope). All trademarks acknowledged. Information is believed accurate, as provided by news source or authorized agency, however is not guaranteed, and you assume all risk for use of any information found herein/hereupon.