BALTIMORE, Md., April 29, 2015 (SEND2PRESS NEWSWIRE) — Look out Baltimore, There’s a new “GAME” in town. Located at 1400 Warner Street, GAME sits in the shadows of the World Champion Baltimore Ravens stadium and is only a short walk from the AL East Champion Orioles at Camden Yards.

GAME is a 10,000 square foot Sports Bar and Game Room with an incredible sound system, and great lighting.

GAME features music, food, sports and old-school games like ping pong, pool, air hockey and foosball to go along with our huge media wall, interactive trivia and 30 additional TV’s — not a bad seat in the house.

Perfect setting before, during or after a Ravens game, an Oriole game or just Uber on over for a great Party. We have plenty of free parking so come in and get your GAME ON! 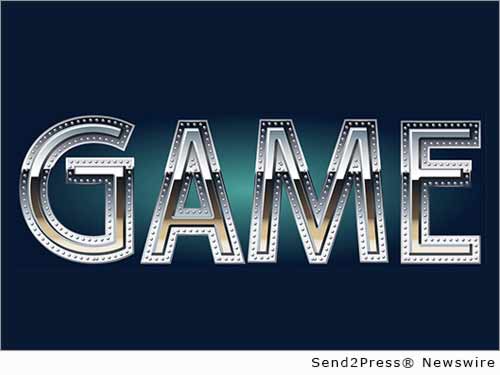 NEWS ARCHIVE NOTE: this archival news content, issued by the news source via Send2Press Newswire, was originally located in the Send2Press® 2004-2015 2.0 news platform and has been permanently converted/moved (and redirected) into our 3.0 platform. Also note the story “reads” counter (bottom of page) does not include any data prior to Oct. 30, 2016. This press release was originally published/issued: Wed, 29 Apr 2015 08:01:15 +0000

ABOUT THE NEWS SOURCE:
GAME

LEGAL NOTICE AND TERMS OF USE: The content of the above press release was provided by the “news source” GAME or authorized agency, who is solely responsible for its accuracy. Send2Press® is the originating wire service for this story and content is Copr. © GAME with newswire version Copr. © 2015 Send2Press (a service of Neotrope). All trademarks acknowledged. Information is believed accurate, as provided by news source or authorized agency, however is not guaranteed, and you assume all risk for use of any information found herein/hereupon.