"Now that the record industry is failing, my music must be discovered through chance and odd intersections of the internet. My music will find a way," says McLean.

LOS ANGELES, Calif., Aug. 27, 2014 (SEND2PRESS NEWSWIRE) — Larkin McLean got her start sitting in at jazz clubs, taking piano lessons from Sarah Vaughan’s accompanist George Gaffney, and studying Flamenco dance. You can hear it woven eloquently throughout her new record, “Ladybug.” A follow-up to the well-received “If You’re a Wild Girl, Say Aye,” McLean first hit the scene with her self-titled album, which CD Baby declared as “the best CD to have sex to.” Jazz Review described her voice as “ever present to cajole, inflame, and inspire desire.”

McLean brings strong imagery to her lyrics. You might hear Anais Nin meets Dorothy Parker. Like snapshots, portraits, burlesque reels, cinematic shorts, her songs are a hybrid of then and now – sweetly familiar.

In the refreshing “I’m Going To Love You So You’ll Never Forget,” she sings “Who knows for how long, a year or a day,” letting go typical monogamy, inviting the present moment to be the ends, not the means. She is not afraid to say what a woman thinks but rarely says. No betrayal of her gender, it’s the openness of a modern woman who is not trying to catch a man, but to receive him. That’s Larkin McLean’s allure. 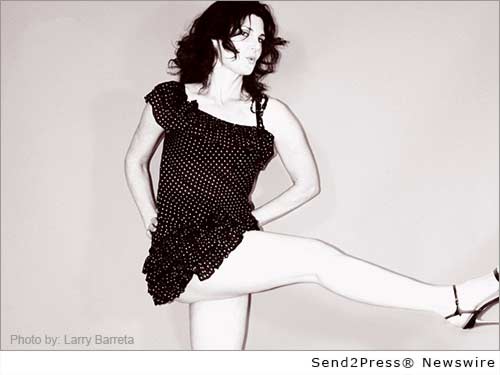 “Now that the record industry is failing, my music must be discovered through chance and odd intersections of the internet. My music will find a way,” says McLean.

Co-writer and producer Kenny Lyon works with artists as diverse as The Lemonheads, Petra Haden, Brazzaville, and more.

To review, listen at: https://soundcloud.com/larkin-mclean.

QUOTES:
“…all about having fun – the naughtier the better, but with enough class to stay just to the nice side of the nasty line.” – Bob Strauss, Los Angeles Daily News. 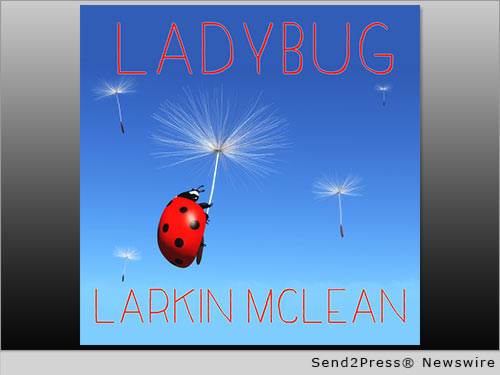 NEWS ARCHIVE NOTE: this archival news content, issued by the news source via Send2Press Newswire, was originally located in the Send2Press® 2004-2015 2.0 news platform and has been permanently converted/moved (and redirected) into our 3.0 platform. Also note the story “reads” counter (bottom of page) does not include any data prior to Oct. 30, 2016. This press release was originally published/issued: Wed, 27 Aug 2014 05:00:34 +0000

View More California Business News
"Now that the record industry is failing, my music must be discovered through chance and odd intersections of the internet. My music will find a way," says McLean.

ABOUT THE NEWS SOURCE:
Larkin McLean

LEGAL NOTICE AND TERMS OF USE: The content of the above press release was provided by the “news source” Larkin McLean or authorized agency, who is solely responsible for its accuracy. Send2Press® is the originating wire service for this story and content is Copr. © Larkin McLean with newswire version Copr. © 2014 Send2Press (a service of Neotrope). All trademarks acknowledged. Information is believed accurate, as provided by news source or authorized agency, however is not guaranteed, and you assume all risk for use of any information found herein/hereupon.