Nearly Two Thousand Walk for Epilepsy in the Northwest

"Everyone is invited to participate in the Run/Walk events to support people living with epilepsy in their community," said Brent Herrmann, CEO.

SEATTLE, Wash., May 20, 2015 (SEND2PRESS NEWSWIRE) — Nearly two-thousand people will march in thirteen cities throughout the Northwest for the 12th Annual Northwest Run/Walk for Epilepsy. All events benefit the uncompensated programs provided by the Epilepsy Foundation Northwest.

“Everyone is invited to participate in the Run/Walk events to support people living with epilepsy in their community,” said Brent Herrmann, CEO. “We are thrilled to have thirteen cities participating in this annual event to help bring awareness and funds to people in need.”

Lundbeck is a major Gold Medal Sponsor for the regional events, and additional sponsors can be seen by going to http://www.NWRunWalk.org/.

About EFNW:
The Epilepsy Foundation Northwest (EFNW) leads the fight to stop seizures, find a cure and overcome challenges created by epilepsy. EFNW is the principal advocate for the epilepsy community in Oregon, Washington, Alaska with support to Montana. Nearly 136,000 people are living with epilepsy or seizure related disorders in the Northwest. Learn more: http://epilepsynw.org/. 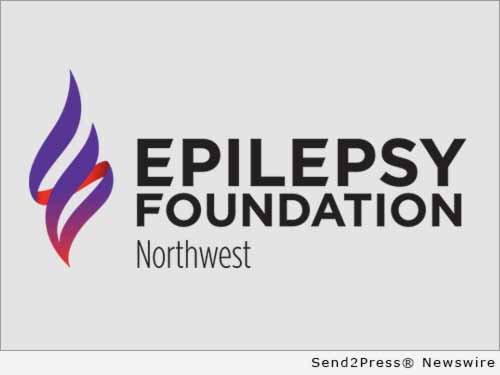 NEWS ARCHIVE NOTE: this archival news content, issued by the news source via Send2Press Newswire, was originally located in the Send2Press® 2004-2015 2.0 news platform and has been permanently converted/moved (and redirected) into our 3.0 platform. Also note the story “reads” counter (bottom of page) does not include any data prior to Oct. 30, 2016. This press release was originally published/issued: Wed, 20 May 2015 16:25:34 +0000

View More Health and Medical News
"Everyone is invited to participate in the Run/Walk events to support people living with epilepsy in their community," said Brent Herrmann, CEO.

LEGAL NOTICE AND TERMS OF USE: The content of the above press release was provided by the “news source” Epilepsy Foundation Northwest or authorized agency, who is solely responsible for its accuracy. Send2Press® is the originating wire service for this story and content is Copr. © Epilepsy Foundation Northwest with newswire version Copr. © 2015 Send2Press (a service of Neotrope). All trademarks acknowledged. Information is believed accurate, as provided by news source or authorized agency, however is not guaranteed, and you assume all risk for use of any information found herein/hereupon.