*/CORRECTION/*
EDITORIAL NOTE: this press release has been replaced and superseded due to several inadvertent errors in the original text as issued. This new version should correct and replace prior news item where possible:
https://www.send2press.com/newswire/Permanent-Weight-Loss-Solution-in-5-Minutes-Discovered-by-Behavior-Modification-Expert_2014-03-0322-001.shtml. 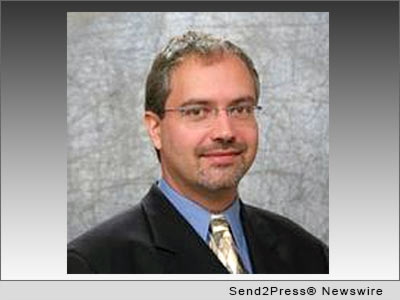 NEWS ARCHIVE NOTE: this archival news content, issued by the news source via Send2Press Newswire, was originally located in the Send2Press® 2004-2015 2.0 news platform and has been permanently converted/moved (and redirected) into our 3.0 platform. Also note the story “reads” counter (bottom of page) does not include any data prior to Oct. 30, 2016. This press release was originally published/issued: Tue, 18 Mar 2014 07:00:44 +0000

ABOUT THE NEWS SOURCE:
Gene Hirschel

LEGAL NOTICE AND TERMS OF USE: The content of the above press release was provided by the “news source” Gene Hirschel or authorized agency, who is solely responsible for its accuracy. Send2Press® is the originating wire service for this story and content is Copr. © Gene Hirschel with newswire version Copr. © 2014 Send2Press (a service of Neotrope). All trademarks acknowledged. Information is believed accurate, as provided by news source or authorized agency, however is not guaranteed, and you assume all risk for use of any information found herein/hereupon.