"As mayors of the nation's largest cities, you not only understand how tragic it is when people are hurt or killed in needless crashes with heavy commercial vehicles, but also that every crash of this type causes a multi-hour economic paralysis event that affects your cities negatively in a big way," Road Safe America President Steve Owings said.

WASHINGTON, D.C., Jan. 23, 2015 (SEND2PRESS NEWSWIRE) — Road Safe America President and Co-Founder Steve Owings on Thursday urged leaders of the nation’s cities to energize their efforts to have the U.S. Department of Transportation expedite a rule requiring the country’s heaviest commercial tractor-trailers to set their speed governors (limiters) at 65 MPH or slower. This equipment is standard on all such commercial trucks manufactured since 1992 and is actually already in use by a majority of America’s commercial fleets.

“As mayors of the nation’s largest cities, you not only understand how tragic it is when people are hurt or killed in needless crashes with heavy commercial vehicles, but also that every crash of this type causes a multi-hour economic paralysis event that affects your cities negatively in a big way,” Owings said in remarks to the Transportation Committee of the U.S. Conference of Mayors during the USCM’s 83rd Winter Meeting in Washington.

“Support of this long-overdue rule is helping to raise awareness of this important issue as well as gain additional national support, and for that we are very grateful,” Owings added. 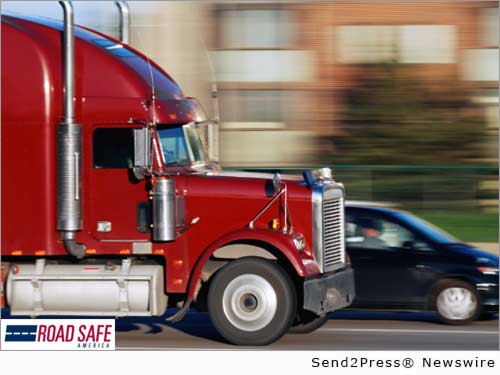 Owings was introduced by Atlanta Mayor Kasim Reed, who in June 2014 championed the passage of a highway safety resolution by the U.S. Conference of Mayors calling on the USDOT to expedite this rulemaking. “I was pleased to support this common sense resolution. I am hopeful that the U.S. Department of Transportation will act to address the risks associated with this issue right away,” Reed commented.

Road Safe America, along with the American Trucking Associations and a group of large, safety-conscious trucking companies, petitioned DOT in 2006 to require that speed governors be set on all Class 7 & 8 commercial trucks manufactured since model-year 1992. Since that time, the petition has been accepted by the USDOT, but the rulemaking process has proceeded at a very slow pace. It was delayed again this month, for the 19th time since May 2011.

Numerous elected officials, in addition to the USCOM and all major safety groups, are requesting an acceptable rule immediately. The U.S. remains the only leading country without such a rule and it is urgent that we get this common-sense requirement in effect, according to Owings. Federal studies conclude that, with such a rule, there will be far fewer highway crashes involving tractor-trailers and the industry also will be more profitable due to proven fuel-savings.

About Road Safe America:
Steve Owings and his wife, Susan, founded Road Safe America in 2003 after their son, Cullum, was killed when his car – stopped in an interstate traffic jam – was crushed from behind by a speeding tractor trailer going eight miles per hour above the posted speed limit on cruise control. Since that tragic event, Steve and Susan, through Road Safe America, have worked to make our highways safer for all travelers. 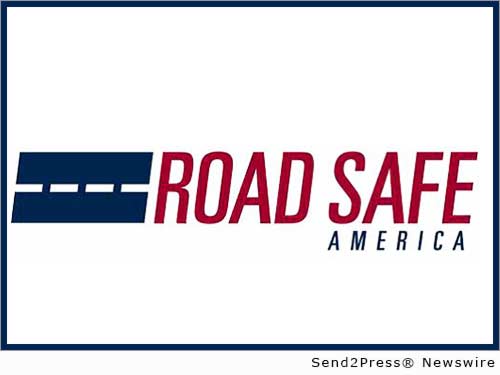 NEWS ARCHIVE NOTE: this archival news content, issued by the news source via Send2Press Newswire, was originally located in the Send2Press® 2004-2015 2.0 news platform and has been permanently converted/moved (and redirected) into our 3.0 platform. Also note the story “reads” counter (bottom of page) does not include any data prior to Oct. 30, 2016. This press release was originally published/issued: Fri, 23 Jan 2015 06:00:01 +0000

View More Automotive and Motorsports News
"As mayors of the nation's largest cities, you not only understand how tragic it is when people are hurt or killed in needless crashes with heavy commercial vehicles, but also that every crash of this type causes a multi-hour economic paralysis event that affects your cities negatively in a big way," Road Safe America President Steve Owings said.

LEGAL NOTICE AND TERMS OF USE: The content of the above press release was provided by the “news source” Road Safe America or authorized agency, who is solely responsible for its accuracy. Send2Press® is the originating wire service for this story and content is Copr. © Road Safe America with newswire version Copr. © 2015 Send2Press (a service of Neotrope). All trademarks acknowledged. Information is believed accurate, as provided by news source or authorized agency, however is not guaranteed, and you assume all risk for use of any information found herein/hereupon.