Since 2012, Rinchen has tried to get treatment for nerve damage to her foot and leg. And as a transgender female, she is no stranger to facing difficult challenges. A proactive prisoner, she is the leader of a Buddhist group that helps other prisoners from diverse backgrounds to collectively meditate and worship.

“This helps to calm others’ rage and anger while keeping my own frustrations in check,” she says. “That said, I am frustrated over the deplorable medical treatment I have received. It’s like we are in a third-world country.”

The issue related to her leg has to do with nerve function, and a condition that seems to be progressive in nature. Her condition has continued to deteriorate to the point of requiring the use of a cane, and a self-made foot/ankle brace.

Rinchen fears that the nerve damage to her leg may now be irreversible. 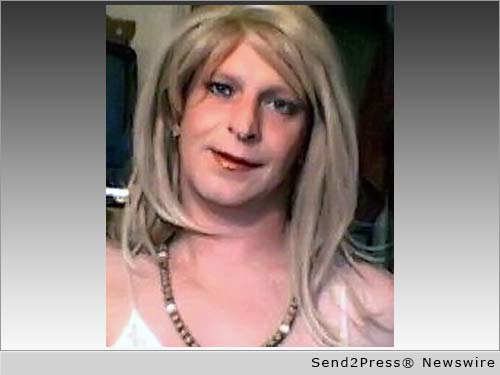 “I can barely walk, and standing up is a real task,” she says. “I don’t sleep much because of painful muscle spasms. It’s frustrating because until I got hurt, I was an avid runner and taught yoga at the prison. I can’t do any of that now. Just walking to the chow hall is a chore. It’s a nightmare for someone who was once so athletic. Frankly, I’m terrified I won’t be able to walk anymore. I cannot imagine prison in a wheelchair.”

Zoukis is working to help get the word out. He wrote an article about the interview conducted with Rinchen and hopes that it will garner enough attention so Rinchen can get the healthcare she is in dire need of.

The full article can be read here: http://www.prisonlawblog.com/blog/one-incarcerated-transgender-buddhists-experience-with-medical-care-in-federal-prison. 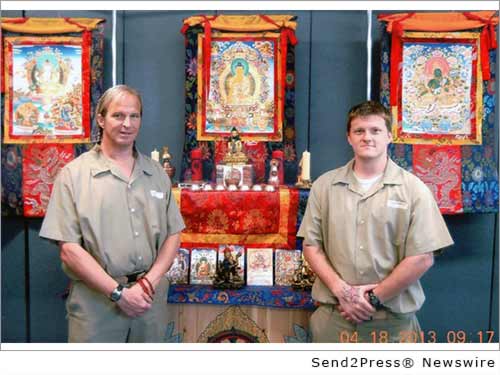 NEWS ARCHIVE NOTE: this archival news content, issued by the news source via Send2Press Newswire, was originally located in the Send2Press® 2004-2015 2.0 news platform and has been permanently converted/moved (and redirected) into our 3.0 platform. Also note the story “reads” counter (bottom of page) does not include any data prior to Oct. 30, 2016. This press release was originally published/issued: Fri, 03 Oct 2014 13:44:18 +0000

LEGAL NOTICE AND TERMS OF USE: The content of the above press release was provided by the “news source” Christopher Zoukis or authorized agency, who is solely responsible for its accuracy. Send2Press® is the originating wire service for this story and content is Copr. © Christopher Zoukis with newswire version Copr. © 2014 Send2Press (a service of Neotrope). All trademarks acknowledged. Information is believed accurate, as provided by news source or authorized agency, however is not guaranteed, and you assume all risk for use of any information found herein/hereupon.