"No Athlete has ever filed suit against the IOC, in the IOC's own backyard in Lausanne Switzerland, seeking to reinstate an Olympic event," says Reiter.

LOS ANGELES, Calif., Sept. 15, 2015 (SEND2PRESS NEWSWIRE) — U.S. Olympian Justin Reiter (2014 – Sochi Winter Olympics US Alpine Snowboarding National Team), who rose to national fame in 2013 as the Olympic athlete who had made his pickup truck his home in order to afford top level training, has filed suit in Switzerland against the International Olympic Committee (“IOC”) seeking to modify the schedule for the 2018 and 2022 Winter Olympics. The first hearing in the case will take place this Friday, Sept. 18, 2015, in Lausanne Switzerland.

Following the sudden removal by the IOC, of an Alpine Snowboarding Olympic Event from the 2018 and 2022 Winter Olympics, Reiter filed suit seeking to undo the IOC’s removal. For this legal battle, Reiter has retained two law attorneys: Filippo Marchino, of The X-Law Group PC, a litigation firm based in Los Angeles, CA with a practice emphasis on complex plaintiff litigation and Rocco Taminelli, of Studio Legale Taminelli, a Switzerland based litigation firm specialized in Sporting regulations and international sporting sanctioning bodies.

“This is the first time this has ever happened,” said Reiter. “No Athlete has ever filed suit against the IOC, in the IOC’s own backyard in Lausanne Switzerland, seeking to reinstate an Olympic event,” added Reiter in an interview this morning. A cursory review of past IOC litigation in Switzerland confirms Reiter’s statement: it is a true novelty that a single athlete takes on an entire Olympic Committee for the benefit of an entire discipline. 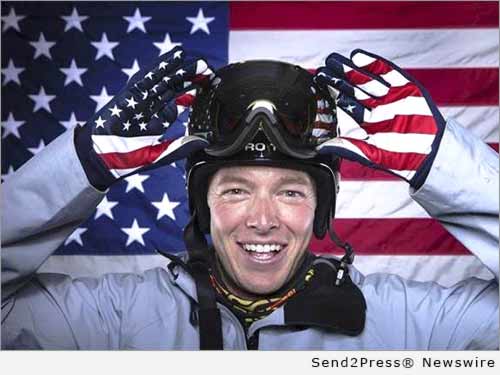 “In this litigation, not only on a personal level, Reiter’s professional future is at stake – just like the future of all other athletes with Olympic aspirations,” commented Mr. Taminelli. “This suit is also about the future of an entire winter sport on the world’s center stage, the winter Olympics. We believe that what the IOC did – in removing Parallel Snowboarding Slalom from the roster of the 2018 and 2022 Olympics – was not only not justified, but was further undertaken in violation of established laws and legal principles,” added Taminelli.

“Laws and principles are in place for a very good reason, and we certainly do not take lightly in suing the IOC,” said Marchino. “However, we cannot stand by, and do nothing, while the IOC forgets that it is a sanctioning body that should work for the athletes and not against them,” concluded Marchino.

To afford the otherwise prohibitively expensive litigation fees and costs of such an endeavor, Reiter turned to the snowboarding and sporting community in general, and this morning launched a crowdfunding page on Rallyme.com. “I believe fans, amateurs, and professional athletes alike will all back my efforts to rectify this situation,” concluded Reiter. 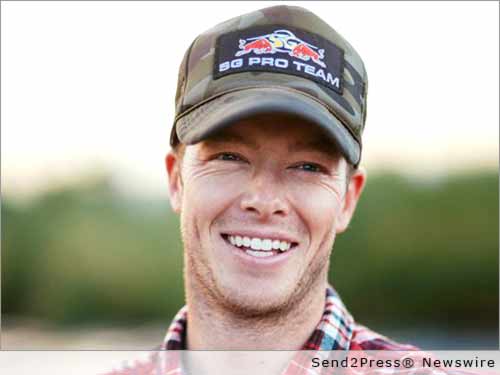 NEWS ARCHIVE NOTE: this archival news content, issued by the news source via Send2Press Newswire, was originally located in the Send2Press® 2004-2015 2.0 news platform and has been permanently converted/moved (and redirected) into our 3.0 platform. Also note the story “reads” counter (bottom of page) does not include any data prior to Oct. 30, 2016. This press release was originally published/issued: Tue, 15 Sep 2015 16:17:33 +0000

View More California Business News
"No Athlete has ever filed suit against the IOC, in the IOC's own backyard in Lausanne Switzerland, seeking to reinstate an Olympic event," says Reiter.

ABOUT THE NEWS SOURCE:
Justin Reiter

LEGAL NOTICE AND TERMS OF USE: The content of the above press release was provided by the “news source” Justin Reiter or authorized agency, who is solely responsible for its accuracy. Send2Press® is the originating wire service for this story and content is Copr. © Justin Reiter with newswire version Copr. © 2015 Send2Press (a service of Neotrope). All trademarks acknowledged. Information is believed accurate, as provided by news source or authorized agency, however is not guaranteed, and you assume all risk for use of any information found herein/hereupon.