"Since inception DogonVillage has strategically integrated online and offline advocacy. During the party we will interact with our social media networks throughout the night via our tweet wall and a live broadcast on FaceBook and Periscope," said Edrea Davis, founder.

“I am excited to join with the Laborers’ District Council of Philadelphia to celebrate the Black vote,” says Fox. “Black voters turned out in record numbers in 2008 and again in 2012 resulting in the election of the first Black president. President Barack Obama has done an excellent job but we must make sure to vote in all elections to continue to keep our issues at the forefront,” adds the star of blockbuster films like “Kill Bill,” “Set It Off,” and “Kingdom Come.”

Ryan N. Boyer, business manager for Laborers’ District Council of Philadelphia & Vicinity, the Presenting Sponsor of the watch party said, “It’s an honor to celebrate those who fought for our right to vote, the hard-working individuals getting people to the polls, and most importantly, voters.” 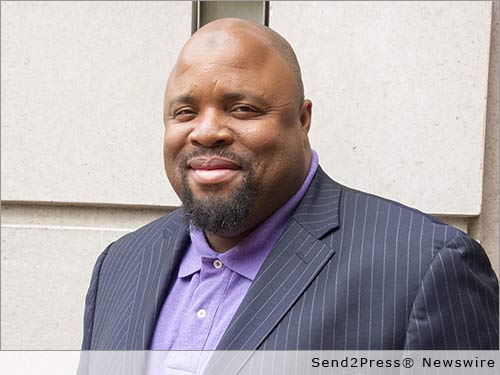 Boyer continues, “Recognizing our past contributions is a great way to get fired up to go out and mobilize voters. This election will determine America’s direction on critical issues like livable wages, access to affordable healthcare, and safeguarding the power of labor unions to protect workers. Working together we can make history again.”

In addition to providing a entertaining atmosphere for people to watch DNC activities taking place that night at the Philadelphia Convention Center, the event will bring together a diverse group of political thought leaders, organized labor, and community organizers from across the nation for networking and motivation. An aggressive social media campaign, #celebratingtheblackvote, will lead up to the event and culminate with the publishing of a Digital Guide to Champions of the Black Vote that will be displayed during the party.

“Since inception DogonVillage.com has strategically integrated online and offline advocacy. During the party we will interact with our social media networks throughout the night via our tweet wall and a live broadcast on FaceBook and Periscope,” said Edrea Davis, founder of DogonVillage.

Although Fox stays busy acting in films, including the upcoming release of “Independence Day: Resurgence,” expanding her hair collection, and launching a new lingerie line, she still finds time to promote voting. Over the years she has spoken about the importance of voting and warned of voter suppression tactics at events across the country and headlined a statewide get-out-the-vote tour focused on Black women hosted by the Florida Coalition on Black Civic Participation. 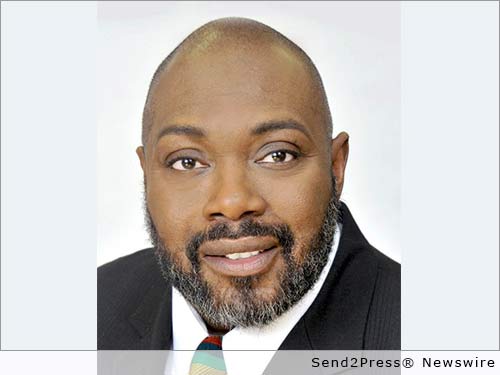 Along with his role as chair of the Darby Township Democratic Party, Womack is Darby Township Police Commissioner and also has a long history working in the organized labor movement. He currently serves as national vice president of the A. Philip Randolph Institute.

The event is slated to be one of the most memorable and well attended side events of the Convention. A portion of the proceeds will support 2016 civic engagement activities. Sponsorships and tables are available.

About DogonVillage:
Celebrating 20 years of digital advocacy, DogonVillage.com (www.dogonvillage.com) is a grassroots site created to enhance the efforts of organizers performing outreach on the ground in African American communities. In addition to providing a vehicle s to get the word out globally, our strategic integration of online and offline communications tactics, events and outreach, have resulted in compelling multimedia campaigns that build brands, shape public opinion and impact legislative policy.

About Laborers’ District Council of Metropolitan Philadelphia & Vicinity:
The Laborers’ District Council ( http://www.ldc-phila-vic.org/ ), presenting sponsor of the 2016 DNC Watch Party, works on behalf of more than 5,000 members, to help to secure projects, promote the hiring of union workers, and meet the quality-of-life and quality-of-work needs of employees and employers in Philadelphia, Bucks, Chester, Delaware, and Montgomery counties. 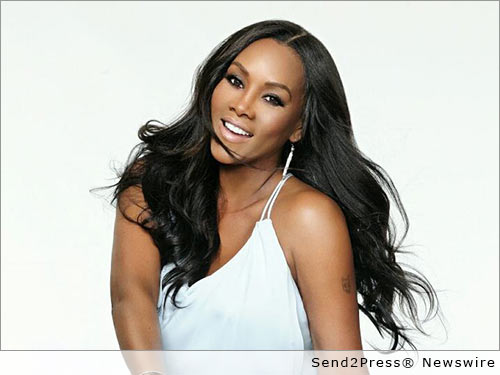 NEWS ARCHIVE NOTE: this archival news content, issued by the news source via Send2Press Newswire, was originally located in the Send2Press® 2004-2015 2.0 news platform and has been permanently converted/moved (and redirected) into our 3.0 platform. Also note the story “reads” counter (bottom of page) does not include any data prior to Oct. 30, 2016. This press release was originally published/issued: Fri, 15 Apr 2016 08:45:30 +0000

View More African American Interest News
"Since inception DogonVillage has strategically integrated online and offline advocacy. During the party we will interact with our social media networks throughout the night via our tweet wall and a live broadcast on FaceBook and Periscope," said Edrea Davis, founder.

ABOUT THE NEWS SOURCE:
DogonVillage

LEGAL NOTICE AND TERMS OF USE: The content of the above press release was provided by the “news source” DogonVillage or authorized agency, who is solely responsible for its accuracy. Send2Press® is the originating wire service for this story and content is Copr. © DogonVillage with newswire version Copr. © 2016 Send2Press (a service of Neotrope). All trademarks acknowledged. Information is believed accurate, as provided by news source or authorized agency, however is not guaranteed, and you assume all risk for use of any information found herein/hereupon.