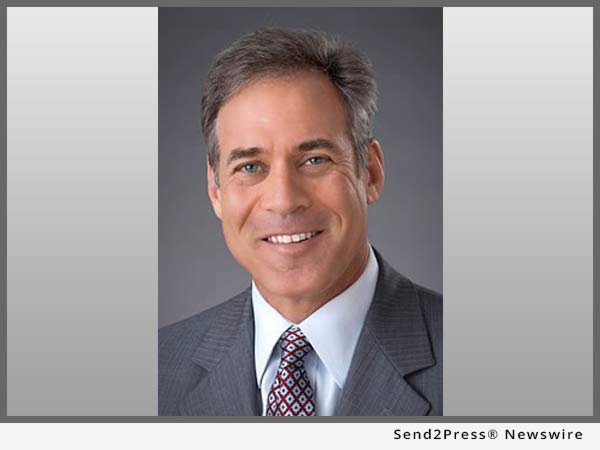 Mr. Shapiro said, ”One of the very first questions I hear from clients who have been involved in an auto collision is ‘will my insurance rates go up?’ It depends.

“Florida Statute 626.9541(o)3.a. prohibits, ‘imposing or requesting an additional premium for a policy of motor vehicle liability, personal injury protection, medical payment, or collision insurance or any combination thereof or refusing to renew the policy solely because the insured was involved in in a motor vehicle accident unless the insurer’s file contains information from which the insurer in good faith determines that the insured was substantially at fault for the accident.’

“Although it appears to make it illegal to raise the rate or cancel the insurance, the last part provides some cover to the insurer to use his or her judgment to penalize with rate increase or drop them altogether. It will not necessarily turn on the investigating officer’s decision as to who deserved the ticket. The concept of ‘fault’ is a moving target.”

Mr. Shapiro continued with, “Another factor considered when establishing rates and whether to drop a policy is the number of claims a person has made, regardless of fault. In order to raise rates or drop a person, some insurance companies will consider a road-side assistance as a claim in order to justify their actions.

“Nothing in the law is black or white. But to not utilize the insurance when you have a legitimate claim defeats the very purpose the premiums were paid in the first place. Your lawyer should know the law regarding insurance increases and be prepared to fight when the injured victim is being abused by the carrier when he or she needs them the most.”

About Sarasota Attorney M. David Shapiro:
Attorney M. David Shapiro is an AV-rated civil trial lawyer, the highest rating awarded to litigation attorneys. He is also board certified by the Florida Bar. Shapiro is an experienced trial lawyer who has earned the respect of his peers in the legal community. David has successfully litigated civil rights cases involving access to courts and rights under the Rehabilitation Act to the United States Supreme Court. For more than 20 years, Shapiro has practiced exclusively in the area of personal injury and wrongful death in Sarasota, Florida.