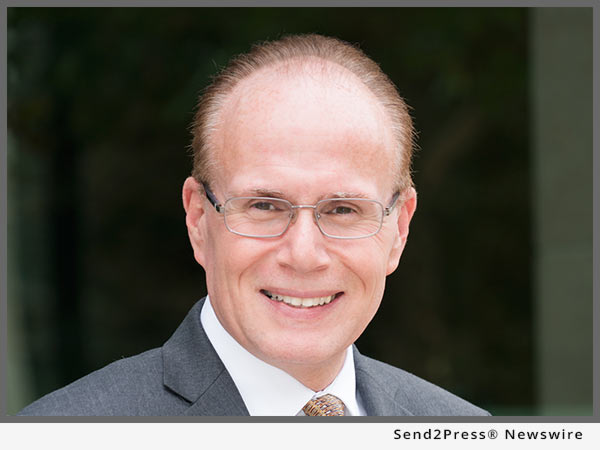 In addition, he is now responsible for the coordination and management of the entire loan process from sourcing to funding.

“Tony’s leadership style and goal-oriented approach have had a tremendous impact on the success of our bank. This promotion acknowledges his many contributions,” said President and CEO, Nathan Rogge. “He has consistently delivered results in a way that balances the needs of our customers, employees, and the bank,” concluded Rogge.

DiVita joined Bank of Southern California in 2011 as Senior Vice President and Director of Sales and Marketing, and was promoted to Executive Vice President in 2015. He is a seasoned native San Diego banker with over 30 years of local banking experience.

The Bank’s solution-driven, relationship-based approach to banking provides accessibility to decision makers and enhances value through strong partnerships with its clients. The Bank currently operates seven branches in San Diego and the Coachella Valley in Riverside County.

View More Banking News
"Tony's leadership style and goal-oriented approach have had a tremendous impact on the success of our bank. This promotion acknowledges his many contributions," said President and CEO, Nathan Rogge.

LEGAL NOTICE AND TERMS OF USE: The content of the above press release was provided by the “news source” Bank of Southern California NA or authorized agency, who is solely responsible for its accuracy. Send2Press® is the originating wire service for this story and content is Copr. © Bank of Southern California NA with newswire version Copr. © 2017 Send2Press (a service of Neotrope). All trademarks acknowledged. Information is believed accurate, as provided by news source or authorized agency, however is not guaranteed, and you assume all risk for use of any information found herein/hereupon.