INDIANAPOLIS, Ind., June 8, 2016 (SEND2PRESS NEWSWIRE) — A revolution in the way huge amounts of information are quantified and interpreted is leading to massive benefits for companies that heretofore had no access to such services. According to Casey Gauss of the Viral Launch Research Division (the research division of Viral-Launch.com), forecasting and planning tools that were once only available to big corporations with expansive IT budgets can now be accessed by smaller companies. 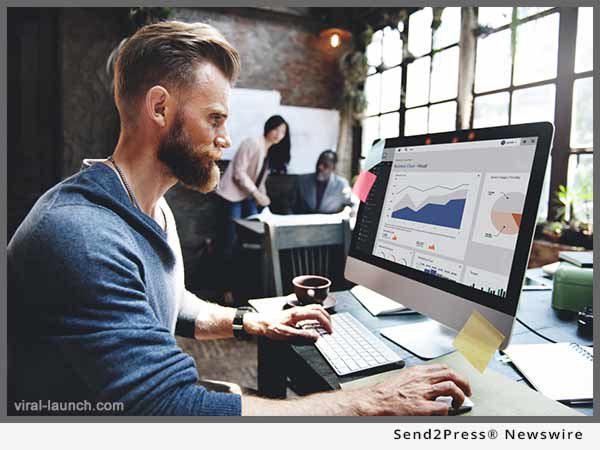 “The more information you have on millions of customers and products, the more you can make intelligent decisions going forward,” says the Division’s John Toomey.

“You don’t have to be as big as Apple or IBM to gain access to these types of insights,” says Gauss. “What you need is a partner who compiles tons of this data all day long, and analyzes it in a hundred different ways to find the kernels of wisdom that will help a company reach the next level.”

ABOUT THE NEWS SOURCE:
Viral Launch

LEGAL NOTICE AND TERMS OF USE: The content of the above press release was provided by the “news source” Viral Launch or authorized agency, who is solely responsible for its accuracy. Send2Press® is the originating wire service for this story and content is Copr. © Viral Launch with newswire version Copr. © 2016 Send2Press (a service of Neotrope). All trademarks acknowledged. Information is believed accurate, as provided by news source or authorized agency, however is not guaranteed, and you assume all risk for use of any information found herein/hereupon.