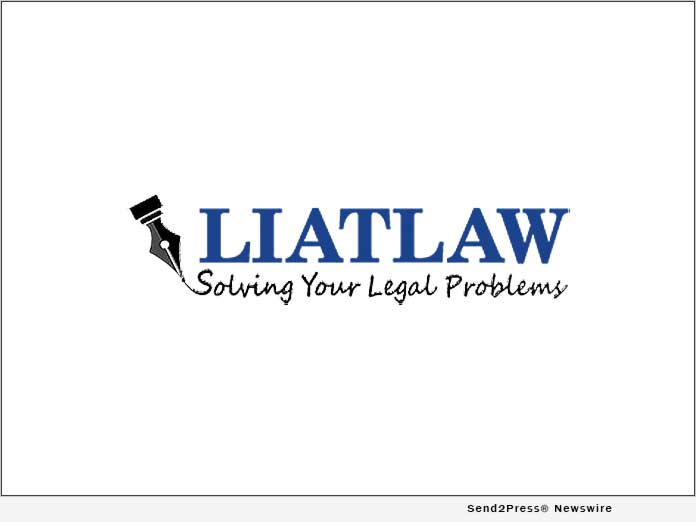 The complaint was filed in United States District Court of Delaware, case 1:20-CV-01567-UNA.

In the suit, Loren Maggiore, the inventor of Bug-A-Salt, defines his invention as, “A ‘gun’ that uses table salt as particulate projectiles to stun or kill insects, particularly flies.”

The patented Bug-A-Salt gun, which is safe around children and pets, has been on the market since 2013. More than three million Bug-A-Salt units have been sold; revenue from several versions of the product have resulted in sales in excess of $100 million.

In December 2019, Skell management became aware that Dillard’s was offering for sale a near-identical Chinese-manufactured product it called “Salt War Gun.” That same month, Skell sent a cease-and-desist letter to Dillard’s, demanding they stop selling the counterfeit item. Dillard’s responded they would do so, and later confirmed that the “Salt War Gun” had been removed from all of its stores. Subsequent investigation showed the patent-infringing product was still available at Dillard’s in Florida and other Dillard’s stores.

According to an article in the Jan. 26 issue of Barron’s magazine, Dillard’s was the second-most shorted small-cap stock on the Russell 2000 index, behind GameStop.

Little Rock, Arkansas-headquartered Dillard’s has more than 300 locations in 29 US states.

“I first came up with this crazy idea more than 30 years ago, and never dreamt it would become the international success that it has,” Maggiore says. “With Dillard’s acknowledging our patent but not terminating its sales of its knock-off product, this is a case of the typical small entrepreneur fighting against the corporate giant refusing to do the right thing,” he says.

View More Legal and Law News
"I first came up with this crazy idea more than 30 years ago, and never dreamt it would become the international success that it has," Maggiore says.

ABOUT THE NEWS SOURCE:
Liat Cohen attorney at law

LEGAL NOTICE AND TERMS OF USE: The content of the above press release was provided by the “news source” Liat Cohen attorney at law or authorized agency, who is solely responsible for its accuracy. Send2Press® is the originating wire service for this story and content is Copr. © Liat Cohen attorney at law with newswire version Copr. © 2021 Send2Press (a service of Neotrope). All trademarks acknowledged. Information is believed accurate, as provided by news source or authorized agency, however is not guaranteed, and you assume all risk for use of any information found herein/hereupon.