SARASOTA, Fla., Dec. 22, 2015 (SEND2PRESS NEWSWIRE) — Attorney David Shapiro was honored for his five years on the Board of Children First. He has held multiple positions throughout the years including, Treasurer and Vice President.

Children First, an early education charitable organization serving the most vulnerable children in Sarasota and Manatee Counties, was noted a by the National Head Start Association as a “Program of Excellence” that ranks in the top one percent of all Head Start programs nationwide.

Attorney David Shapiro was honored for his five years on the Board of Children First. He has held multiple positions throughout the years including, Treasurer and Vice President.

Attorney Shapiro offered this comment about Children First: “Children First is an amazing organization that has helped countless children in low income families through early learning, nutrition and health. They also provide valuable education and support to the families to create the best environment for the children after school and throughout their formative years. I am so honored to be a part of such a great organization and a magnificent group of hard working and dedicated individuals.”

Philip Tavill, President & CEO of Children First, presented Attorney Shapiro with an elegant glass Starfish which symbolized the beautiful story of the man who threw back as many starfish as he could after they had washed ashore. “When questioned why he worked so hard only to make a little difference to the vast numbers of starfish, he picked up a starfish and through into the sea, proclaiming, it made a difference to that one,” Tavill said.

About Sarasota Attorney M. David Shapiro:
Attorney M. David Shapiro is an AV-rated civil trial lawyer, the highest rating awarded to litigation attorneys. He is also board certified by the Florida Bar. Shapiro is an experienced trial lawyer who has earned the respect of his peers in the legal community. David has successfully litigated civil rights cases involving access to courts and rights under the Rehabilitation Act to the United States Supreme Court. For more than 20 years, Shapiro has practiced exclusively in the area of personal injury and wrongful death in Sarasota Florida 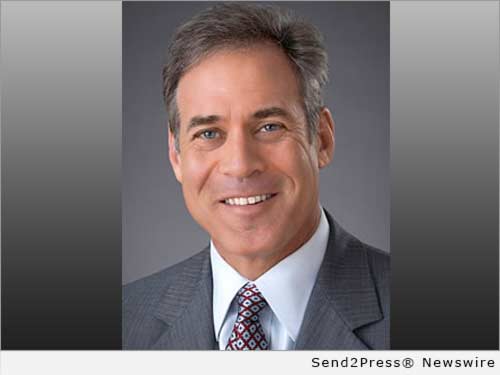 NEWS ARCHIVE NOTE: this archival news content, issued by the news source via Send2Press Newswire, was originally located in the Send2Press® 2004-2015 2.0 news platform and has been permanently converted/moved (and redirected) into our 3.0 platform. Also note the story “reads” counter (bottom of page) does not include any data prior to Oct. 30, 2016. This press release was originally published/issued: Tue, 22 Dec 2015 14:46:21 +0000