LOS ANGELES, Calif., March 21, 2022 (SEND2PRESS NEWSWIRE) — With its reputation as a hub for the entire community, the Church of Scientology of the Valley looks forward to helping neighbors turn the post-COVID new normal into “flourish and prosper.” 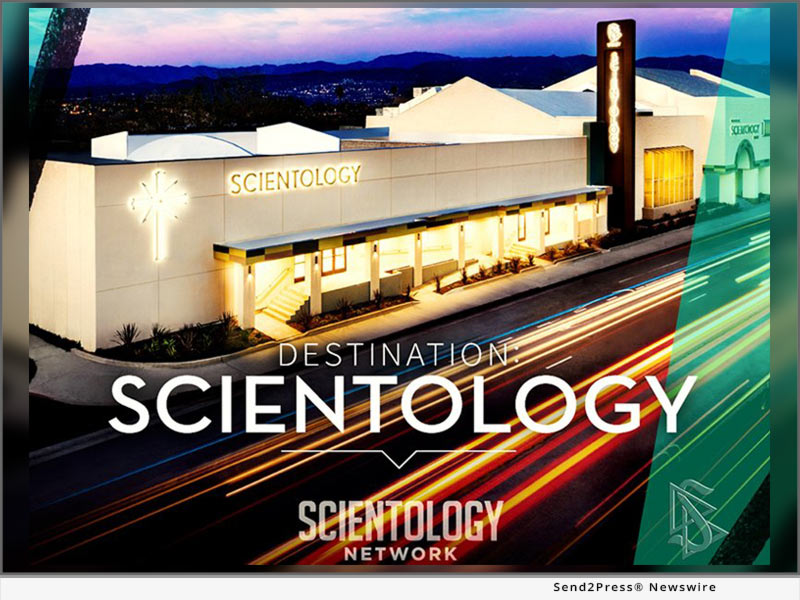 PHOTO CAPTION: The Church of Scientology of the Valley celebrates its anniversary March 19. It is featured in an episode of Destination Scientology on the Scientology Network.

Following the dedication of its new home in San Fernando Valley March 19, 2017, the Church of Scientology of the Valley rapidly became a vibrant hub of community activities.

Then came the pandemic, and the hardships it created for local businesses, groups and families.

But with the recent relaxing of restrictions, the Church is celebrating this year’s anniversary by helping community partners and individuals turn the page on the past two years. Its doors are open to all. And it offers humanitarian initiatives and life improvement courses to provide tools to tackle these challenges and thrive.

The Church of Scientology of the Valley is featured in an episode of “Destination Scientology.” San Fernando Valley, once vast swaths of citrus orchards and old Hollywood movie sets, has morphed into a land of aerospace pioneers, global entertainment giants and diverse, growing communities. Known the world over as home to major film and television studios, what really makes the Valley tick is the diverse people who live and work there.

This incredible mix of ethnicities, backgrounds and artistic expertise has given rise to a culture all its own. And building strong ties among the community, giving them tools to create a better world, is the challenge this Church embraces on a daily basis.

Whether opening its 1,000-seat auditorium for use by local nonprofits, forging a partnership with local police officers to combat crime and drug use or racing to the front lines of a wildfire to support first responders, as this episode showcases, the Valley Church is the ultimate good neighbor.

Hear from local Scientologists, including those who work behind the scenes in the film and television industry, as they extol life in the Valley and the positive impact the Church has had on them and their community.

Caption: The Church of Scientology of the Valley celebrates its anniversary March 19. It is featured in an episode of Destination Scientology on the Scientology Network.