Donald Eugene Lowe – A New Face in the Democratic Race

SAN ANGELO, Texas, Nov. 27, 2018 (SEND2PRESS NEWSWIRE) –- Donald Eugene Lowe respects politics. He was a 2016 presidential candidate, but this time around he’s hoping to run on the Democratic ticket. He considers himself a “man of the people,” not “for the people” and believes he’s “a better choice.” 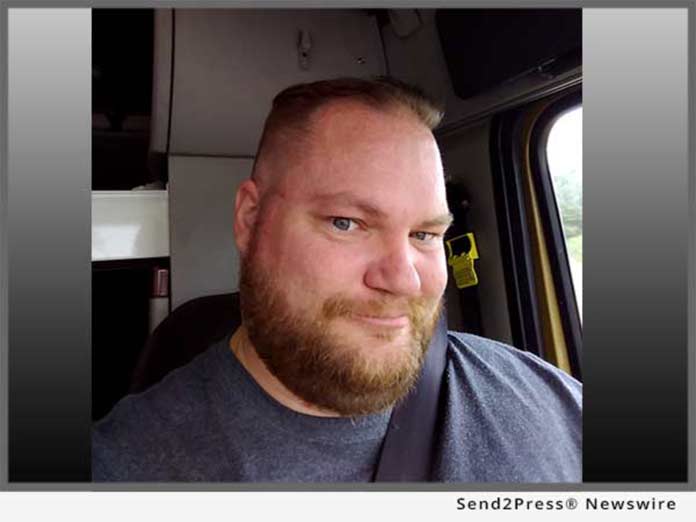 “I understand what people need,” Lowe says. “It’s time to make America better and 2020 is where it all begins,” Lowe says.

Lowe has experienced ups and downs in his life. He’s lived on the streets and he’s also built a loyal political following. He’s traveled throughout the U.S. and knows the back roads as well as the highways. He loves this country and continues to campaign for a better world that includes healthcare for all, fair immigration and lower taxes.

He calls himself, the “second Donald,” but believes he’s the better choice. His campaign is self-funded and he’s prepared to put others before himself. He’s ready to put up the fight of his life.

Paid for by Donald Eugene Lowe – a Better Choice.

View More Elections and Politics News
"I understand what people need. It's time to make America better and 2020 is where it all begins," Lowe says.

LEGAL NOTICE AND TERMS OF USE: The content of the above press release was provided by the “news source” Donald Eugene Lowe or authorized agency, who is solely responsible for its accuracy. Send2Press® is the originating wire service for this story and content is Copr. © Donald Eugene Lowe with newswire version Copr. © 2018 Send2Press (a service of Neotrope). All trademarks acknowledged. Information is believed accurate, as provided by news source or authorized agency, however is not guaranteed, and you assume all risk for use of any information found herein/hereupon.