SAN ANGELO, Texas, June 5, 2017 (SEND2PRESS NEWSWIRE) –- Four years ago, Donald Eugene Lowe launched his presidential campaign and ran for president in 2016. Today, he continues to be dismayed by the direction of the country and maintains his position that he is the right choice for president of the United States in 2020. 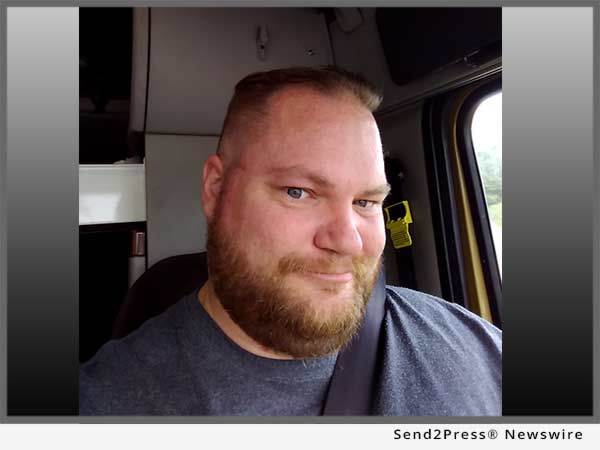 “A hard working rice farmer, Annel Mira, who spends much of his time caring for his family just endorsed me,” Lowe says. “Why? Because he knows that I have his best interests at heart. When people get to know more about me and what I stand for, they too will begin to understand that my main desire is to ‘keep America free.’”

Mira says that Lowe will do his best for the people of America.

“I am number one to support him,” Mira says. “God Bless America.”

Lowe says if the American people put their trust in him he will lower taxes to 12 percent, institute a fair healthcare system, ensure all U.S. citizens have access to higher education, reduce illegal immigration and more.

He plans to run on the Republican Party ticket, and continues to seek endorsements for 2020 and promises not to give up the fight.

To help publicize his campaign, T-shirts are for sale for Republicans, Democrats and Libertarians. Each bears the message, “Time for new leadership. Giving you a voice. Donald Eugene Lowe with Annel Mira. Freedom 2020.”

LEGAL NOTICE AND TERMS OF USE: The content of the above press release was provided by the “news source” Donald Eugene Lowe or authorized agency, who is solely responsible for its accuracy. Send2Press® is the originating wire service for this story and content is Copr. © Donald Eugene Lowe with newswire version Copr. © 2017 Send2Press (a service of Neotrope). All trademarks acknowledged. Information is believed accurate, as provided by news source or authorized agency, however is not guaranteed, and you assume all risk for use of any information found herein/hereupon.