Hollywood Filmmaker Nagendra Karri’s much awaited Russian Mafia biopic ‘Mobster - A Call for the New Order’ set for a World Premiere in L.A. 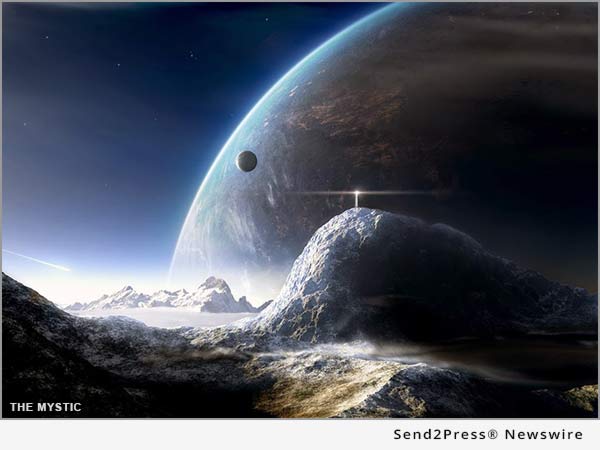 The upcoming projects due to go into production this fall are a sci-fi drama about our beautiful blue planet we all call home, the Earth, saved by the love of an imperfect human being and the sacrifice of perfect nature titled “The Mystic” which will be directed by Nagendra Karri and produced by AMF.

Budgeted to be set on a bigger canvas, “The Mystic” is something to watch out for in 2017. Other films in the pipeline are a World War II drama “Battle of Monte Cassino” and an animation feature of a fifteen year old Asian kid who becomes a football prodigy in Latin America titled “Shochan.” Both features will be produced by AMF and directed by debutant directors.

Produced by AMF and Eternalmind Entertainment, “Mobster – A Call for the New Order” is all set for the world premiere at the TCL Chinese theatre (formerly Grauman’s) in Los Angeles on August 19, 2016. Backed by some real life stories and nerve wrecking action drama, “Mobster” — which was written and directed by Karri — took three years to move from scripting to production. The making of the film which was shot in three different continents (U.S., Europe and Africa) was a story in itself.

As a versatile filmmaker interested in dabbling with different genres, Karri — who directed critically acclaimed Hollywood suspense thriller “Where are you Sophia” in 2010 — is all set to bring some cold war period mafia-spy nexus drama to the moviegoers this year.

“A human being goes through a lot in one life. The world that we live in has a million shades of grey. It’s very important that we really perceive humanity not through the colored lenses of our own reality of right and wrong, but look beyond to observe and empathize with millions of stories that might be happening right next to us on a daily basis. ‘Mobster’ will show just that,” says Karri.

“The main cast of the film was intentionally kept under the wraps to let the story take the canter stage before the release of ‘Mobster’ in worldwide theatres, there is some serious new talent being launched in Hollywood with ‘Mobster’ and ‘The Mystic,’” says Jose Rodriguez, the finance and Media Director of Eternalmind Entertainment.

View More Entertainment News
"The main cast of the film was intentionally kept under the wraps to let the story take the canter stage before the release of 'Mobster' in worldwide theatres, there is some serious new talent being launched in Hollywood with 'Mobster' and 'The Mystic,'" says Jose Rodriguez.

ABOUT THE NEWS SOURCE:
EternalMind Entertainment

LEGAL NOTICE AND TERMS OF USE: The content of the above press release was provided by the “news source” EternalMind Entertainment or authorized agency, who is solely responsible for its accuracy. Send2Press® is the originating wire service for this story and content is Copr. © EternalMind Entertainment with newswire version Copr. © 2016 Send2Press (a service of Neotrope). All trademarks acknowledged. Information is believed accurate, as provided by news source or authorized agency, however is not guaranteed, and you assume all risk for use of any information found herein/hereupon.