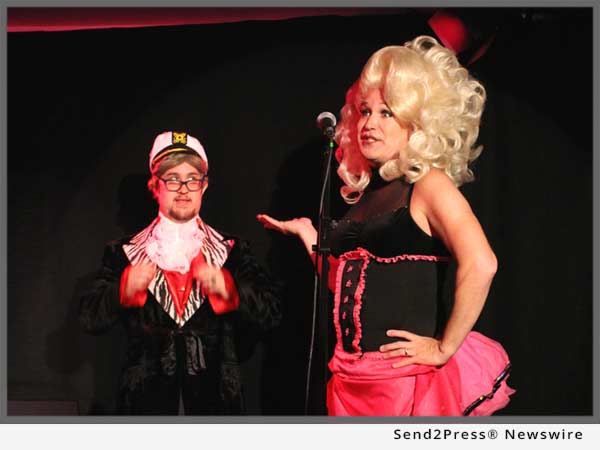 Writer/creator Alan Palmer has outdone himself with this loving and hysterical tribute to the Prima Lounge acts reminiscent of yesteryear. Andrew Orbison’s music adds just the right amount of camp with bouncing melodies and haunting ballads.

This hilarious homage to the husband and wife lounge act duo, Dick and Delores DelRubio has planned a United States tour featuring 17 cities in 24 days, beginning June of 2017.

“Dick and Delores share their stories of celebrity, love, life and entertaining. From competing with Liz Taylor, wedding Elvis, bedding Donald Trump and performing in burlesque, Dick and Delores will literally charm the pants right off of you!” says Palmer. 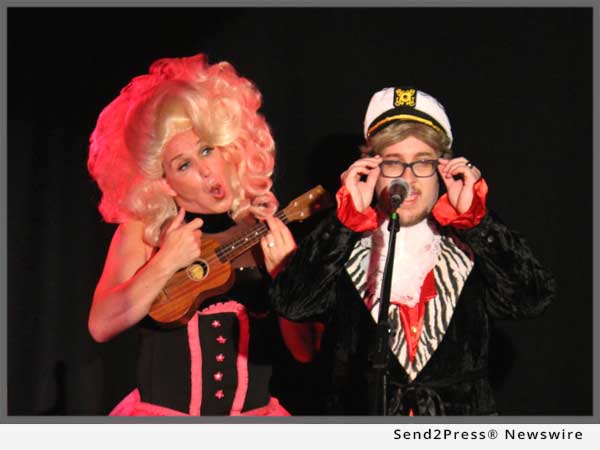 Tickets may be purchased online at http://www.delrubio.net/.

The U.S. performance schedule for “The Final, Final Farewell Tour of Dick and Delores DelRubio:”

“Lovelace” garnered him an LA Weekly Award after playing in Los Angeles for six months. His New York credits include “The Music of Andrew Lloyd Webber,” with Michael Crawford at Radio City Music Hall and the off-Broadway shows “Bernie’s Bar Mitzvah,” “Making Waves,” “Songs the Girls Sang” and the recent hit off-Broadway musical “Fabulous Divas of Broadway” written by Palmer which continues to tour the world.

Alan is also an award-winning director/choreographer, whose credits include the 50th Anniversary production of “Oklahoma!” for Broadway-Grand Opera, the West Coast premiere of the musical “It’s a Wonderful Life,” the original production of “Inaccurate Information” written by Jeffery Bowman at Hudson Theatre (L.A. Garland / Best Director), the new version of “Nunsense A-Men” at Open Stage West and tours of “Forever Plaid,” “An Evening of Andrew Lloyd Webber” and “Godspell.”

He has written several revues, including the musical rockumentary “Rock on Broadway” and his award-winning adaptation of “Songs the Girls Sang” (ADA Award, Best Choreographer).

Orbison also leads choral/show clinics and adjudicates for choirs, festivals, and competitions throughout Southern California and the U.S. 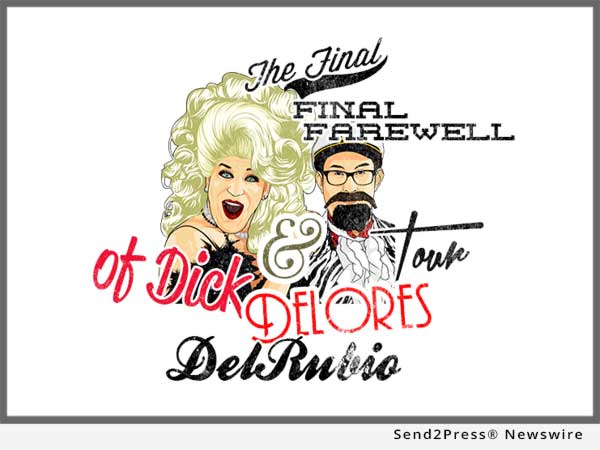 Learn more about the event at:

ABOUT THE NEWS SOURCE:
Palmer Productions

Palmer Productions has been producing high quality theatrical tours, television, film and recording for over 21 years. Some of the bigger projects include the film "Stage Door Divas", television pilots "May We Help You", "Caroling Showdown", and the off-Broadway hit "The Fabulous Divas of Broadway."

LEGAL NOTICE AND TERMS OF USE: The content of the above press release was provided by the “news source” Palmer Productions or authorized agency, who is solely responsible for its accuracy. Send2Press® is the originating wire service for this story and content is Copr. © Palmer Productions with newswire version Copr. © 2017 Send2Press (a service of Neotrope). All trademarks acknowledged. Information is believed accurate, as provided by news source or authorized agency, however is not guaranteed, and you assume all risk for use of any information found herein/hereupon.