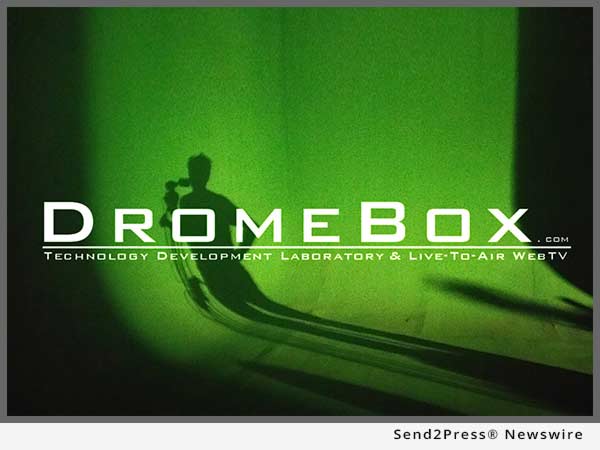 The show airs on the 1st and 3rd Friday of each month at 11 p.m. PST for one hour on https://dromebox.com/. The show is drawing great interest and has strong ratings after two months of being on the air.

“DromeBox.com – An Independent LIVE Web-TV Network” is produced by DromeBox Laboratories, which has produced over 2000 shows and is located in a state-of-the-art studio of over 6,000 square feet in Boyle Heights, Calif. DromeBox Labs is a unique experiment in multi-media software development. Through constant experimentation with media production, they create Information Technologies entirely new and never before seen.

Coach Miller stated: “Coach John Mosley has built a comprehensive program as head coach at East Los Angeles College. I am really proud of his success as he is a former player of mine. I look forward to our show on January 20, 2017 when we can highlight his accomplishments and meet his current team and staff.”

Coach Michael Miller brings a real coach’s perspective to his live TV show and is proud to have had some great in studio guests in the past like Dave Rice and Dedrique Taylor, successful Division One head coaches; and Tim Tucker of Maranatha high school and Mike Lynch of LaSalle high school were past guests as well as famed John Wooden Award Director Ernest Baskerville.

Coach Mike Miller led Los Angeles City College to a national record 14 straight conference championships in the South Coast Conference. Coach Miller also sent over 100 players to universities while coaching at LACC from 1992-2008, thought to be number one in the entire nation.

View More Television News
Miller stated: “Coach John Mosley has built a comprehensive program as head coach at East Los Angeles College. I am really proud of his success as he is a former player of mine. I look forward to our show on January 20, 2017 when we can highlight his accomplishments and meet his current team and staff.”

Michael Miller was the long time LACC Basketball Coach, coaching his Junior College teams to a national record 14 straight championships; breaking UCLA's record. For 2017, he is hosting a new TV Show ‘Time Out with Coach Miller’ on DromeBox.com.

LEGAL NOTICE AND TERMS OF USE: The content of the above press release was provided by the “news source” Coach Michael Miller or authorized agency, who is solely responsible for its accuracy. Send2Press® is the originating wire service for this story and content is Copr. © Coach Michael Miller with newswire version Copr. © 2017 Send2Press (a service of Neotrope). All trademarks acknowledged. Information is believed accurate, as provided by news source or authorized agency, however is not guaranteed, and you assume all risk for use of any information found herein/hereupon.