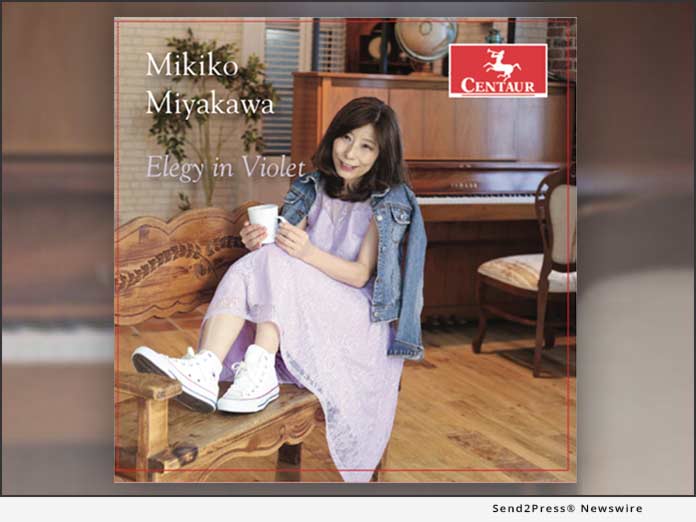 Eiko was the second Japanese performer at Carnegie Hall, and released R&B albums from Warner Records in America. However, the English words were the obstacle, which was hindering the singer from realizing her potential. Therefore, Mikiko inherits Eiko’s dream and mission without using words.

Before Mikiko met Eiko in Japan, Eiko already had some domestic hit songs including “Joe’s Diamond” written exclusively for her by Paul Anka. Also, two of Eiko’s U.S. recordings in 1975-78 were the collaboration with Tower Of Power, American R&B-based horn section and band with eight Billboard Hot 100 Hits. (VIDEO https://www.youtube.com/watch?v=CI7_dMyzEWo ).

Eiko appeared on TV shows including “The Tonight Show” and “The Jerry Lewis Show.” In 1976, Eiko’s performance with Reycards Duet at Carnegie Hall was described as “little Liza Minnelli” by American newspapers. 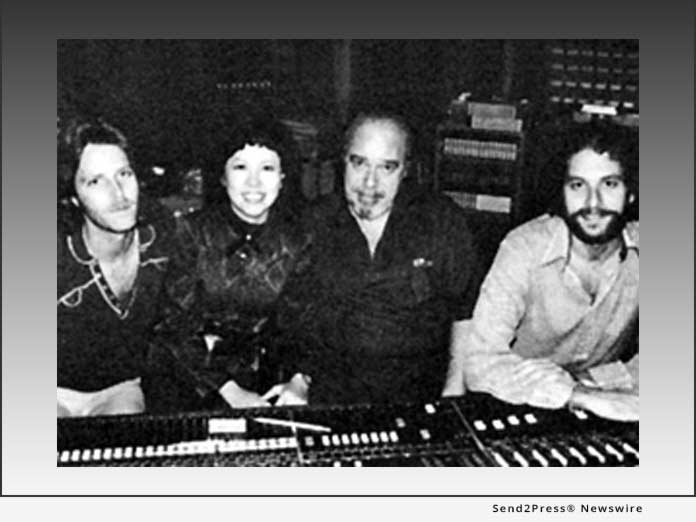 At that time, in a magazine interview, Don Costa, Eiko’s recording producer said “Eiko has potential to produce hits in America. However, the English pronunciation is an obstacle.”

Also, in Japan, Eiko struggled because she did not get as big hits as she deserved. The mainstream was young idol singers whose focus was not vocal charm and skills.

Unfortunately, Eiko started suffering from mental illness. But she never stopped singing. During Mikiko’s tenure (1990-2004), Mikiko booked for Eiko to appear on Japanese major TV shows, most of which resulted in Eiko’s No. 1 peak viewing rates. At the same time, Eiko’s old vinyl records quoted high on Internet auctions.

In 2004, Eiko sadly passed away. Mikiko says “I then decided to pursue Eiko’s dream and mission of serving music in the U.S. Why? I had the same dream since I was sixteen.” This dream was born when Mikiko visited Menlo Park, Calif. at her high school’s sister school. There her piano was loved by hearty students, teachers, staffs, and residents nearby the school.

Mikiko switched to classical music in which exciting cultural chemistry is happening, known as Post-Classical, Indie Classical or Contemporary Classical.

Although Mikiko’s piano album is from an authentic independent classical label, her calm compositions have a variety such as minimal, R&B and pieces sounding like Japanese anime songs.

Mikiko hopes her new album “will be of help to keep you going on,” because Eiko would always say these words at the very end of her show.

View More Music and Recording News
"I ... decided to pursue Eiko's dream and mission of serving music in the U.S. Why? I had the same dream since I was sixteen," says Mikiko.

ABOUT THE NEWS SOURCE:
Mikiko Miyakawa

Mikiko Miyakawa is a composer and music producer for TV/film, and a solo pianist based in New York City. Her classical piano album "Elegy In Violet" was released Sept. 20, 2019 by Centaur Records. Mikiko is a former new wave keyboardist and manager to Eiko Shuri.

LEGAL NOTICE AND TERMS OF USE: The content of the above press release was provided by the “news source” Mikiko Miyakawa or authorized agency, who is solely responsible for its accuracy. Send2Press® is the originating wire service for this story and content is Copr. © Mikiko Miyakawa with newswire version Copr. © 2019 Send2Press (a service of Neotrope). All trademarks acknowledged. Information is believed accurate, as provided by news source or authorized agency, however is not guaranteed, and you assume all risk for use of any information found herein/hereupon.