ATLANTA, Ga., June 1, 2017 (SEND2PRESS NEWSWIRE) — FormFree today announced the appointment of senior software developer Douglas Brewer to the role of director of enterprise architecture. Brewer, who first joined FormFree in 2014, will be responsible for managing the retention and growth of FormFree’s software development team, overseeing enterprise software design and ensuring the quality and timely delivery of software updates. 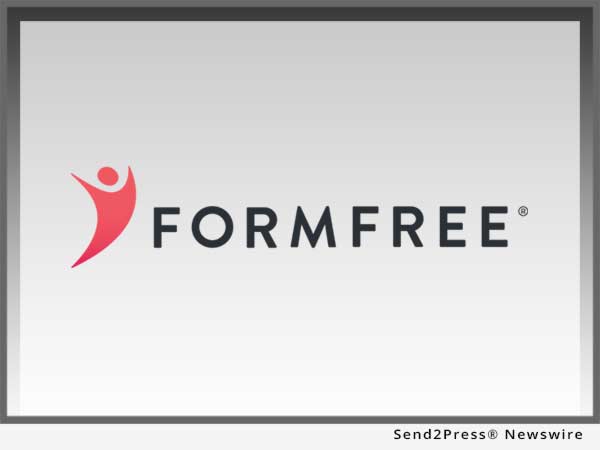 An experienced architect of custom software, web-based user interfaces and APIs, Brewer specializes in signal processing, machine learning and other enabling technologies that rely on advanced algorithms and mathematical models to analyze data. Prior to joining FormFree, Brewer loaned his programming expertise to companies in diverse industries ranging from manufacturing to e-commerce to traffic control and spent five years as co-owner of BlackBox Software. He earned his bachelor’s degree and doctorate, both in computer science, from the University of Georgia.

“Doug has been the powerhouse behind FormFree’s technology assets as we’ve built out game-changing solutions for our customers,” said FormFree Founder and CEO Brent Chandler. “His commitment to quality, creativity and leadership has been integral to the innovations we’ve brought to market as well as those still under development.”

FormFree’s flagship product, AccountChek, is an automated asset verification app that streamlines the loan underwriting process for both borrowers and lenders, reducing the time it takes to close loans and resulting in higher borrower satisfaction.

“Thanks to its founders’ vision, leading FormFree development team has been a gratifying professional challenge and opportunity,” said Brewer. “It is not every day that you have a chance to change the world.”

View More Mortgage News
"Doug has been the powerhouse behind FormFree's technology assets as we've built out game-changing solutions for our customers," said FormFree Founder and CEO Brent Chandler.