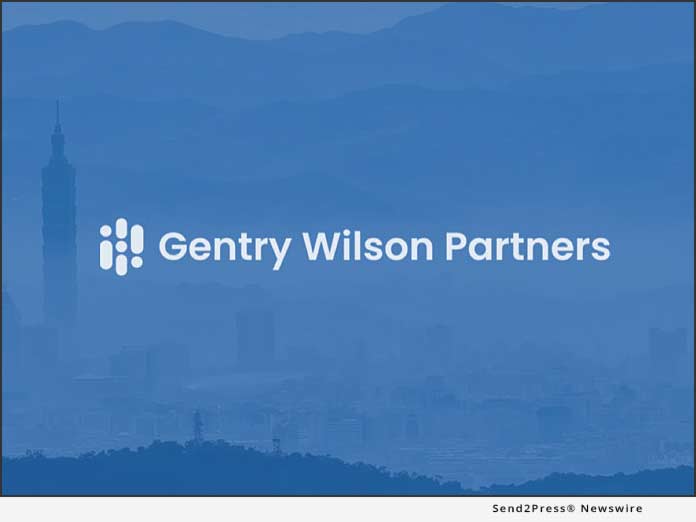 These days, China is fighting economic battles on both its domestic and international fronts. On the one hand, the prolonged trade spat with the US caused China’s exports to decline last month as the impact of tariffs on goods to the value of hundreds of billions of dollars hit hard. On the other hand, imports also declined last month as domestic demand weakened. Although retail sales were better than anticipated, the rate of expansion was still the slowest seen since 2004.

With China targeting a GDP of between 6 and 6.5% for this year, Gentry Wilson Partners analysts believe the government faces a difficult task of trying to balance the need for economic stimulus and avoid adding to the already high levels of debt.

Growing debt levels have left China with less room to maneuver and the tactics that worked well to deal with the financial crisis a decade ago are no longer feasible options. When the financial crisis caused worldwide panic, China responded quickly with a massive stimulus package which helped the economy surpass Japan’s as the world’s second largest in 2010.

But, as of this month, China’s debt level stands at 310% of GDP, approximately 15% percent of the world’s debt. Gentry Wilson Partners analysts say this means massive stimulus is not an option and the government will need to find creative ways to help shore up the weakening economy.

Gentry Wilson Partners is an independent investment boutique established on the philosophy that an active, opportunistic and adaptable approach to the business of investing provides our clientele with the best chance for the accrual of medium to long-term investment returns irrespective of prevailing market conditions.

LEGAL NOTICE AND TERMS OF USE: The content of the above press release was provided by the “news source” Gentry Wilson Partners or authorized agency, who is solely responsible for its accuracy. Send2Press® is the originating wire service for this story and content is Copr. © Gentry Wilson Partners with newswire version Copr. © 2019 Send2Press (a service of Neotrope). All trademarks acknowledged. Information is believed accurate, as provided by news source or authorized agency, however is not guaranteed, and you assume all risk for use of any information found herein/hereupon.