FOOTHILL RANCH, Calif., May 20, 2019 (SEND2PRESS NEWSWIRE) — More than three years ago a woman was sexually assaulted in a Schwan’s truck in Northern California, yet nothing indicates the Sonoma County case (#SVC262079), will be resolved soon, says Attorney Alison Gokal, of the Gokal Law Group. 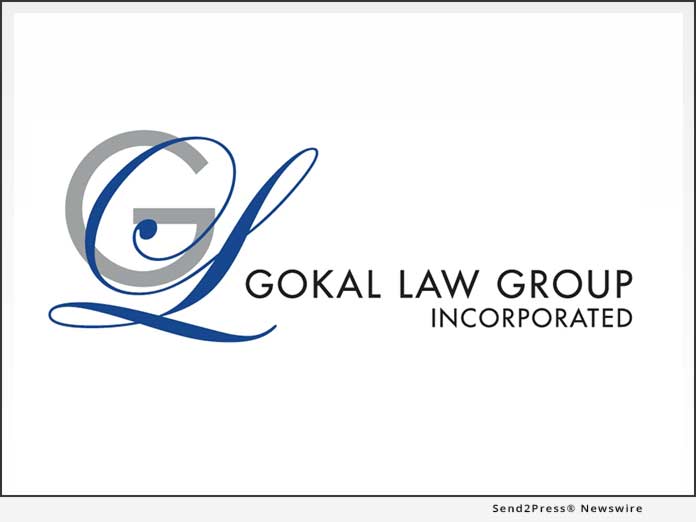 On March 7, 2016, a 19-year-old motorist accepted help from a Schwan’s driver who forcibly carried her to the company’s truck bearing the swan logo and sexually attacked her. Police reports* confirm the woman was sexually penetrated. The civil suit claims infliction of emotional distress, false imprisonment, vicarious liability, and negligent hiring, training, and supervision.

Gokal says it took more than a year to get routine employee information about the driver such as his application and prior references from Schwan’s. “It’s been a long and punitive road for a young woman who had the misfortune of getting a flat tire and trusting a Schwan’s employee for help,” says Gokal.

“We urge CJ CheilJedang’s CEO Shin Hyun-Jaw (https://www.cj.co.kr/en/about/cj-cheiljedang/ceo-message) and Dimitrios Smyrnios of Schwan’s to bring this shameful, dishonorable chapter to a close which has caused this innocent woman deep pain and trauma,” Gokal says.

According to Co-counsel, Mahyar Ghassemian of the Ghassemian Law Group, Schwan’s failed to act on red flags on the driver’s application. “Had they contacted his former employer they would have seen he had a prior criminal record,” she says.

“Our client desperately hopes CEO Shin Hyun-Jaw will insist on stricter background checks, and restore a culture of integrity at Schwan’s,” says Gokal.

Trial is set for September 12, 2019 in Sonoma County Superior Court.

Warriors for the Wronged: Gokal Law Group, Inc. focuses on integrity with a passion for those who have been wronged. They specialize in Trust and Probate Litigation, Personal Injury, and Employment Law.

LEGAL NOTICE AND TERMS OF USE: The content of the above press release was provided by the “news source” Gokal Law Group or authorized agency, who is solely responsible for its accuracy. Send2Press® is the originating wire service for this story and content is Copr. © Gokal Law Group with newswire version Copr. © 2019 Send2Press (a service of Neotrope). All trademarks acknowledged. Information is believed accurate, as provided by news source or authorized agency, however is not guaranteed, and you assume all risk for use of any information found herein/hereupon.