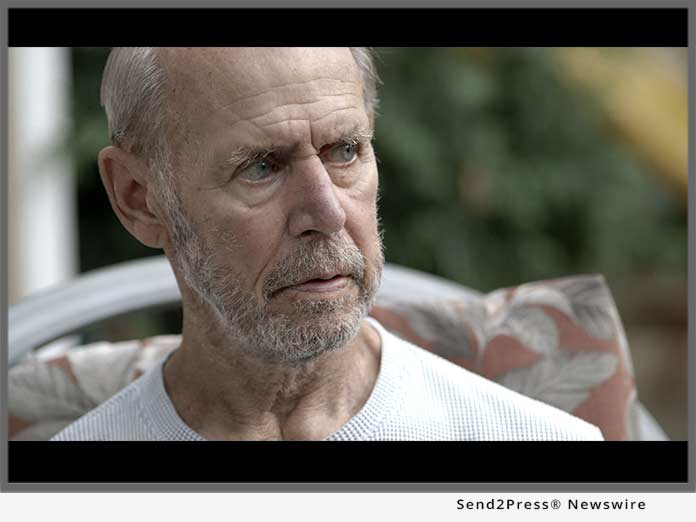 The Chicago Tribune’s Rick Kogan said, “This is a film that will stay with you forever. Gritty and honest, it is filled with great performances that show us real human beings, flawed but compelling. It is, to borrow a phrase, a home run.”

Geoffrey Lewis passed away in 2015 shortly after finishing the film. Lewis was truly one of the great American actors of our time with over 50 years in film and TV, as well as a staple in most of Clint Eastwood’s pictures. Eastwood said, “He was a wonderful actor and terrific performer.”

“High & Outside” is Director Evald Johnson’s second feature. Johnson comes from non-scripted TV, along with Producers John Cook and Ellen Philips. Johnson grew up the son of his once beloved and then befallen MLB father Tim Johnson, and his story inspired “High & Outside : a baseball noir.” Dan O’Dair wrote the screenplay. Music score by Alexander Hacke of legendary German noise band, Einstürzende Neubauten. No distributor has been selected yet. 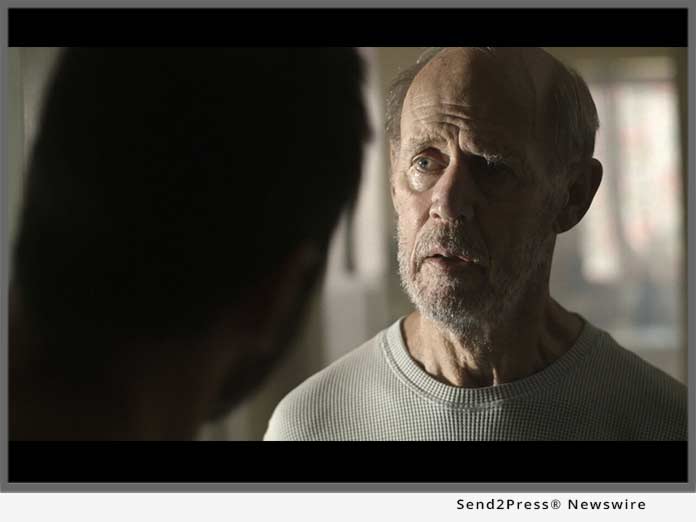 Standard 17, LLC is a full service production and post- production company for film and television, and is run by Evald Johnson and John Cook. Learn more: https://www.standard17.com/.

ABOUT THE NEWS SOURCE:
Standard 17 LLC

Standard 17, LLC is a full service production and post- production company for film and television, and is run by Evald Johnson and John Cook.

LEGAL NOTICE AND TERMS OF USE: The content of the above press release was provided by the “news source” Standard 17 LLC or authorized agency, who is solely responsible for its accuracy. Send2Press® is the originating wire service for this story and content is Copr. © Standard 17 LLC with newswire version Copr. © 2017 Send2Press (a service of Neotrope). All trademarks acknowledged. Information is believed accurate, as provided by news source or authorized agency, however is not guaranteed, and you assume all risk for use of any information found herein/hereupon.