HER NEXT PLAY Announces Sports Summit for Teen Girls 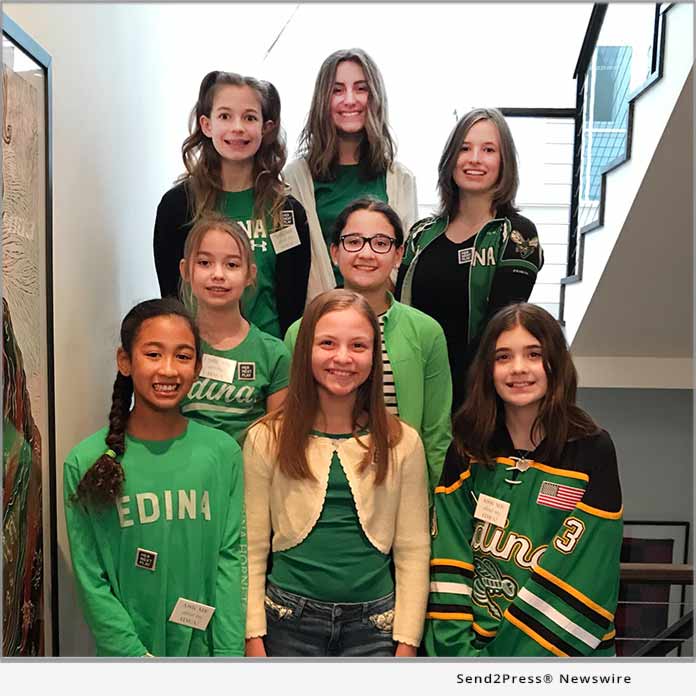 Her Next Play JV Team Leadership
Her Next Play, a Minneapolis-based non-profit, is dedicated to empowering female athletes to confidently launch successful careers. Recognizing the power of the teen girl voice, the executive team installed a Junior Varsity board of 9 middle and high school girls to help support the organization’s mission.

The Junior Varsity teen board adopted a #PlayBold attitude, pitched and won the Edina Community Foundation “Bold New Idea” contest to help fund the summit. In the future, Her Next Play intends to scale and replicate the sports summit for an all-city, all-girl event.

“It’s been inspiring to see the Junior Varsity board members take the lead on this summit and create an event that will motivate girls to lead in sports and life,” says Sara Wegmann, Her Next Play president and founder. “Our organization believes an early investment in young female athletes across all backgrounds and abilities will help build the pipeline of future women leaders.” 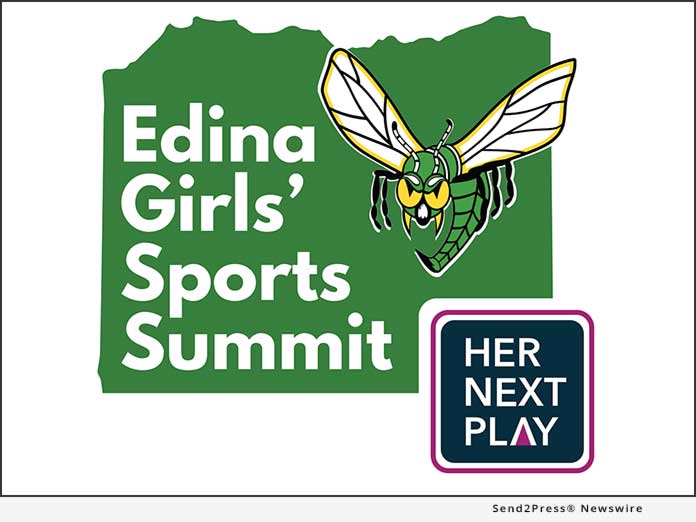 Throughout the day, participants will hear directly from athletic and academic all-stars including:

About Her Next Play:

Her Next Play also sponsors the nationally recognized SEE US movement, initiated by Her Next Play Varsity Board member, Court Place, to spread awareness about female athletes being underrepresented, sexualized, and judged based on appearance rather than ability. The organization offers camps and workshops at clubs and schools to engage, empower and inspire female athletes.

Her Next Play is possible with the support of Minnesota’s sports-oriented communities. Minnesota has the highest percentage participation of girls in high school sports in America with a championship WNBA team (Lynx), and women’s hockey team (Minnesota’s Whitecaps) who won the Isobel Cup in their inaugural season and sold-out every home game. Minnesota leads the way in women’s sports, and has an engaged and committed community of business, sports, and non-profit leaders who have come out to support Her Next Play.

At Her Next Play, we #playbold, and are part of the #boldnorth because it’s all #forthenextgirl.

News Source: Her Next Play

View Her Next Play News Room

View More Sports and Activities News
"It's been inspiring to see the Junior Varsity board members take the lead on this summit and create an event that will motivate girls to lead in sports and life," says Sara Wegmann, Her Next Play president and founder.

More from Her Next Play

View Her Next Play News Room

ABOUT THE NEWS SOURCE:
Her Next Play

RSS News Feed for Her Next Play

LEGAL NOTICE AND TERMS OF USE: The content of the above press release was provided by the “news source” Her Next Play or authorized agency, who is solely responsible for its accuracy. Send2Press® is the originating wire service for this story and content is Copr. © Her Next Play with newswire version Copr. © 2019 Send2Press (a service of Neotrope). All trademarks acknowledged. Information is believed accurate, as provided by news source or authorized agency, however is not guaranteed, and you assume all risk for use of any information found herein/hereupon.