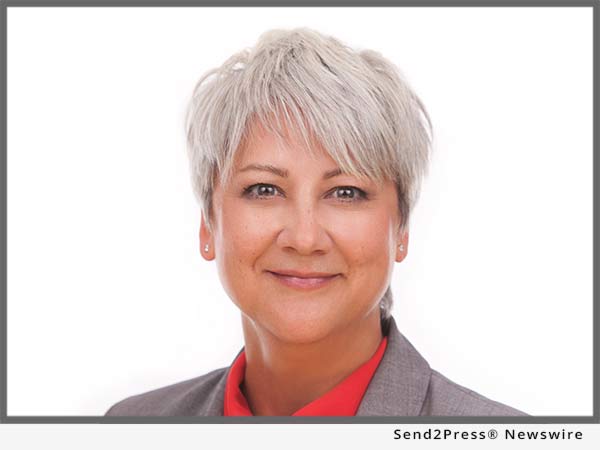 Hoge Fenton is the first law firm in the San Francisco Bay Area to join the ranks of other progressive companies, including PricewaterhouseCoopers (PwC), in taking on our nation’s student loan debt crisis.

Gradifi’s SLP Plan™, announced in 2015, gives businesses the opportunity to help put a dent in the $1.3 trillion student loan problem. Companies contribute directly – through structured and secure channels – towards their employees’ student loan principal each month, which can take years off loan balances. Beginning in June 2017, Hoge Fenton will supplement eligible associates’ regular student loan payments with a monthly contribution through the Gradifi-managed SLP Plan™.

“With the high cost of living in Silicon Valley, our associates experience more financial pressures than their peers in other parts of the country. And after four-plus years of college and three years of law school, student loans often account for a significant portion of their overall debt,” commented Grace Carr Lee, Hoge Fenton’s Executive Director. “By supplementing the payments on our associates’ loans, Hoge Fenton can help them retire those loans more quickly. It’s one small but meaningful way in which we can help.”

“The burden of having student debt has an indisputable impact on the financial stability of an employee, not to mention the paralyzing effect loans have on the overall economy,” said Tim DeMello, Gradifi founder and CEO. Hoge Fenton’s move to offer Gradifi’s SLP Plan as a benefit shows their commitment to helping alleviate that burden for its associates, as well as exhibiting leadership for others to follow suit to tackle this national crisis.”

ABOUT HOGE FENTON:
Hoge Fenton is a multi-service law firm headquartered in Silicon Valley, with highly focused practitioners who can meet most of its clients’ ongoing needs. As a member of Mackrell International, a premier network of independent law firms in 60 countries, the firm’s reach extends around the world. Mackrell International has been named a Top Ranked Chambers Global Leading Law Firm Network. More information: http://www.hogefenton.com/ and http://www.mackrell.net/.

About Gradifi:
Gradifi is a best-in-class employer-based student loan repayment solution aimed at tackling the nation’s $1.3 trillion student loan debt problem. Gradifi helps employers attract and retain talent by enabling them to make direct contributions to their employees’ student loans, accelerating the pay-off of the debt. Acquired by First Republic Bank (NYSE:FRC) in 2016 and based in Boston, Gradifi is a pioneer of this employee benefit and the SLP Plan™ (Student Loan Paydown). To learn more about Gradifi, visit https://www.gradifi.com/ or https://twitter.com/gradifi.

View More Finance News
“With the high cost of living in Silicon Valley, our associates experience more financial pressures than their peers in other parts of the country. And after four-plus years of college and three years of law school, student loans often account for a significant portion of their overall debt,” commented Grace Carr Lee, Hoge Fenton’s Executive Director.

ABOUT THE NEWS SOURCE:
Hoge Fenton

Hoge Fenton is a multi-service law firm, with focused practitioners, who can meet all of our clients’ needs – all under one roof. Our IP lawyers are not business lawyers who dabble in IP, they are IP lawyers. Our employment lawyers are employment law experts and our family law lawyers are family law specialists. And, as a member of Mackrell International, a premier network of independent law firms in 60 countries, our reach extends around the world. This network provides our clients with access to vetted and trusted local counsel throughout the U.S. and across the globe.

LEGAL NOTICE AND TERMS OF USE: The content of the above press release was provided by the “news source” Hoge Fenton or authorized agency, who is solely responsible for its accuracy. Send2Press® is the originating wire service for this story and content is Copr. © Hoge Fenton with newswire version Copr. © 2017 Send2Press (a service of Neotrope). All trademarks acknowledged. Information is believed accurate, as provided by news source or authorized agency, however is not guaranteed, and you assume all risk for use of any information found herein/hereupon.