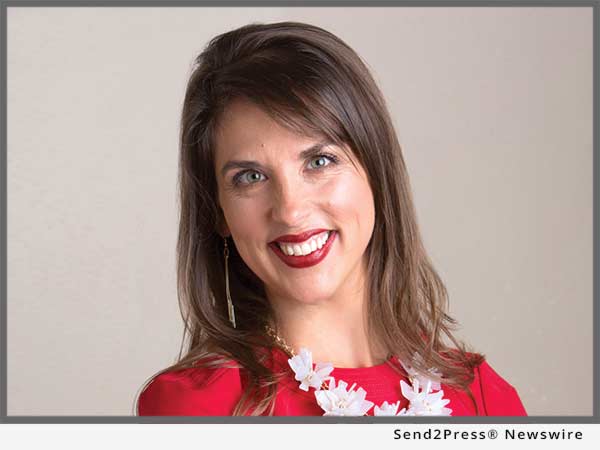 Weber was selected for her critical role in shepherding FormFree through a time of rapid growth. Since joining the firm last year, she has been instrumental in building FormFree’s organizational structure from the ground up and spearheading recruitment efforts that have resulted in 425% personnel growth companywide. Weber has also brought greater clarity to FormFree’s business structure by formalizing job roles, communication channels and project management protocols within the organization.

“We like to say that Claire Weber has brought the form to Formfree,” said FormFree CEO Brent Chandler. “She gets things done with extreme professionalism at a pace I’ve never witnessed.”

Prior to joining FormFree, Weber served in management roles at several companies in the high-tech, health services and pharmaceuticals industries. She holds a bachelor’s degree in international marketing form the University of Alabama and a master’s degree in business administration from the École des Ponts in Paris, France.

“The scale of our Insiders Award this year is impressive in both its breadth and depth,” said Jacob Gaffney, HousingWire editor-in-chief. “The talent on display here is unmistakable, and the scope of the work our winners do day-in and day-out is a testament to their accomplishments. It’s an honor for HousingWire to publish this award.”

Now in its second year, HousingWire’s Insiders Award program was created to celebrate the “go-to” team members that are the driving forces behind the industry’s most successful organizations. For a full list of honorees, visit https://www.housingwire.com/articles/41179-hw-insiders-2017.

About HousingWire:
HousingWire is by far the nation’s most influential source of news and information for U.S. mortgage markets, boasting a readership that spans lending, servicing, investments and real estate market participants as well as financial market professionals.

View More Awards and Honors News
"We like to say that Claire Weber has brought the form to Formfree," said FormFree CEO Brent Chandler. "She gets things done with extreme professionalism at a pace I've never witnessed."