Send2Press › Wire › Entertainment › Music and Recording › Innovative Artist Creating a New Concept of Music with Project, ‘Me, Myself, My Guests’

Innovative Artist Creating a New Concept of Music with Project, ‘Me, Myself, My Guests’

Luciano Mendonca, also known as 'Lucky,' is a Brazilian-born musician based out of New York City and the central Florida area

TAMPA, Fla., March 8, 2019 (SEND2PRESS NEWSWIRE) — Musifor Inc., a new-startup that has been building an innovative technology to help the background music service industry with features that have never been seen before in the market, is also investing in its own record label. To launch its services, Musifor is releasing its very first Artist on its label called, “Musifor Music.” 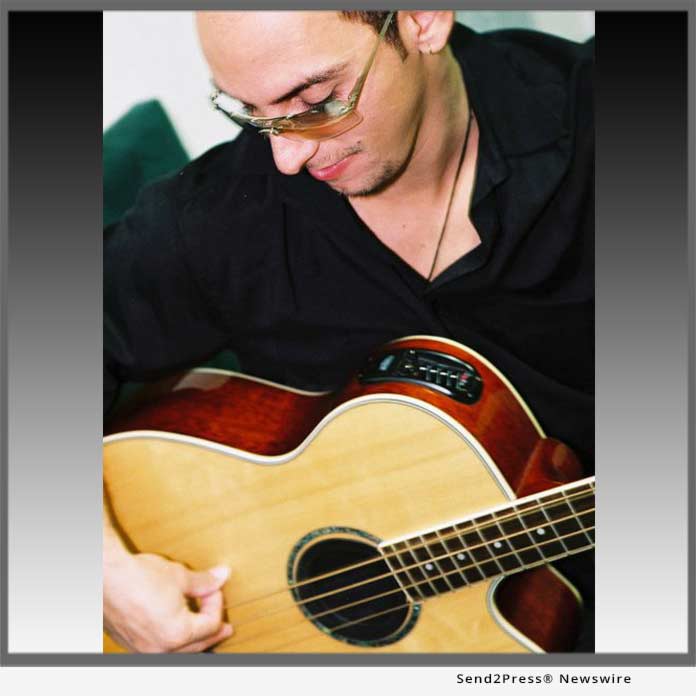 Luciano Mendonca, also known as “Lucky,” is a Brazilian-born musician based out of New York City and the central Florida area. Lucky splits his time between the two cities to work on his music and his newest projects.

Best known for his role as the bass player for the popular Brazilian musician Emmerson Nogueira as part of his band, Versao Acustica, from 2001 to 2006, Lucky has had the opportunity to work alongside some of the biggest names in the music industry. He has worked with both unsigned artists and well-established musicians from North America, South America and Europe.

During some of his time working in Brazil, Lucky was invited to perform alongside popular recording artist Julio Iglesias and many other established Brazilian artists for a special performance for a Brazilian soap opera.

After leaving Versao Acustica, Lucky moved to London and joined a local band called “King Rat” to get himself more familiar with the British music scene.

Recently, Lucky launched his first single, “We Make Our Destiny,” and is currently working on his ongoing project titled, “Me, Myself, My Guests.” For this project, he was searching to develop something that was different from most musical albums. He wanted to entice people to say, “What is this music?” He has invited several well-known artists to sing on his music but also searches for unknown musicians who may already have the lyrics ready and recorded, as long as they are acapella only. 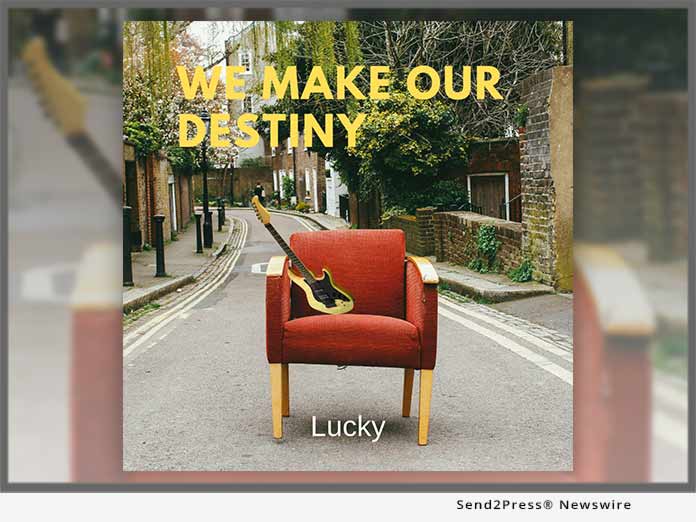 For this project, he is trying to create a totally new concept. Based on the acapella recordings, Lucky is making sure that there’s not already composition that goes along with the acapella recordings. He is looking for a challenge by pushing himself to transform whatever melody the recording voice has, into something new, fresh and exciting that also fits his style of composition. He is hoping that this will help to bring a new life and melody out of the voice.

Lucky stated, “I am thrilled to be working on this project with not only well-established singers but to be finding unknown musicians who haven’t had the chance to be discovered yet. I believe there is so much talent out there, and I want to use my platform to help other musicians get discovered and heard for the first time.”

He adds, “My music style for this project is totally different from a lot of music that is already out there. I really want to transform the industry and develop my specific style of music while helping out other artists and musicians. I am hoping that this project will bring a new life to the acapellas that are used while also creating a melody that fits with it perfectly.”

View More Music and Recording News
"My music style for this project is totally different from a lot of music that is already out there. I really want to transform the industry and develop my specific style of music while helping out other artists and musicians," says Mendonca.

ABOUT THE NEWS SOURCE:
Musifor Inc.

With more than 25 years of experience in the music industry, we know our industry like the back of our hands. We brought in to Musifor all the experience we have achieved during all those years working with established artists, major and small record labels, management companies, booking agencies, PROS, publishers, musicians, and composers.

LEGAL NOTICE AND TERMS OF USE: The content of the above press release was provided by the “news source” Musifor Inc. or authorized agency, who is solely responsible for its accuracy. Send2Press® is the originating wire service for this story and content is Copr. © Musifor Inc. with newswire version Copr. © 2019 Send2Press (a service of Neotrope). All trademarks acknowledged. Information is believed accurate, as provided by news source or authorized agency, however is not guaranteed, and you assume all risk for use of any information found herein/hereupon.