Directed by Broad Street Studios Glenn Goldenberg, and produced by Bob Merz, “Camp Kennebec: The History” (24 minutes) delivers an in-depth look at one of America’s oldest Maine summer camps for boys, chronicling activities ranging from white-water canoe trips to inter-camp color war. The film explores the roots and activities of the camp through archival footage, extensive interviews, and narrative history, with a focus on the values of camaraderie, influence, and respect.

“A compelling and interesting story about a time and place that changed the lives of many, and remains in their hearts and minds to this day,” said Linda Waxman Finkle, former Albany JCC Marketing Director & Programming Coordinator. 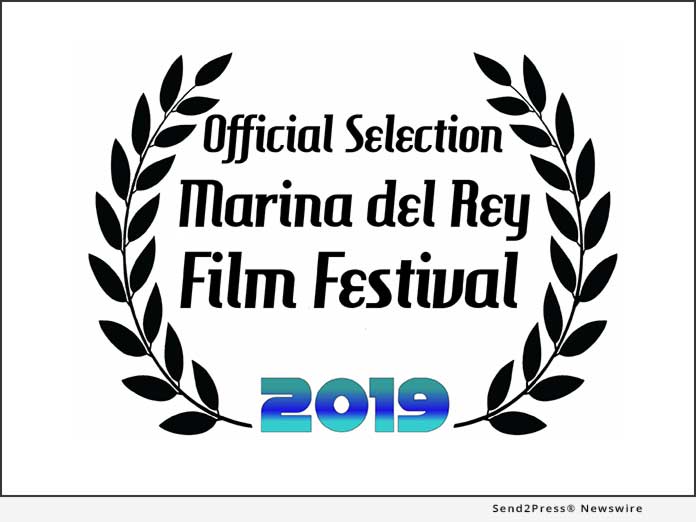 Although Camp Kennebec wasn’t presented as a Jewish religious camp, the majority of the campers, staff, and founders were Jewish. Members of the camp faculty, referred to as “Uncles,” were university-educated men. Campers slept in army tents and engaged in a variety of competitive athletics including swimming, sailing, canoeing, baseball, basketball, riflery, archery, tennis, track, and inter-camp Maroon & Grey color war. Alongside sports, dramatic and humor theatrical productions by the oldest “First Section” campers were a mainstay.

Senior camp faculty-led, lengthy wilderness trips were at the camp’s foundation, exploring the wilds of Tumbledown Mountain, Mount Kathadin, Moose River, and the Allagash River in Maine. In 1925, Camp Kennesuncook lodge was established in Chesuncook to complement the Allagash river trip.

As early as 1924, alumni and faculty of the Kennebec camps organized reunions and established an alumni association to foster relationships among former campers and provide scholarships. The camp ceased operations in 1991 when it was turned into the Maine Golf Academy. To this day, camp alumni continue to organize periodic alumni reunions. The most recent 110th anniversary was held in 2017 in Philadelphia. Notable Los Angeles based Kennebec alumni include entertainment executives Ken Ehrlich, Jeffrey Katzenberg, and Matt Ember.

View More Movies and Filmmaking News
"A compelling and interesting story about a time and place that changed the lives of many, and remains in their hearts and minds to this day," said Linda Waxman Finkle, former Albany JCC Marketing Director.

LEGAL NOTICE AND TERMS OF USE: The content of the above press release was provided by the “news source” Broad Street Studios or authorized agency, who is solely responsible for its accuracy. Send2Press® is the originating wire service for this story and content is Copr. © Broad Street Studios with newswire version Copr. © 2019 Send2Press (a service of Neotrope). All trademarks acknowledged. Information is believed accurate, as provided by news source or authorized agency, however is not guaranteed, and you assume all risk for use of any information found herein/hereupon.