Double in just one year! For us, that's huge," says Dan Cahn, Senior Vice President, who heads the worksite operation. "What's more, we expect another 100 percent jump this year, and we're just getting started."

“What’s more, we expect another 100 percent jump this year, and we’re just getting started,” Cahn adds.

Long-term care (LTC) insurance is starting to catch on as an employee benefit for good reason, according to Cahn. “Employees appreciate it, but there’s a bottom-line value for the organization: increased productivity.” Cahn explains that more than 50 percent of America’s caregivers are full-time employees. “When there’s no insurance to pay for care, employed family members pitch in, and their focus on work can take a nosedive.”

When the correlation between LTC education and higher productivity is pointed out, “management takes notice,” says Cahn. Then the company implements a long-term care planning program for employees. ACSIA Partners supplies a range of resources including educational literature, an online care-support network, and free in-home evaluations for any family member from the largest in-home healthcare provider in the country.

“The spouses and extended family members of employees receive the same valuable education and then start planning for their long-term care, so they don’t become a burden to the employees,” says Cahn.

ACSIA Partners’ worksite revenue currently accounts for a minority of overall revenue. The balance is from sales to consumers through field agents. Might consumer sales also surge in response to a positive, results-oriented appeal? Cahn thinks so.

“Our most productive agents already use this approach with consumers,” Cahn says. “They don’t dwell on LTC risks and needs. They acknowledge negatives but focus mostly on positives. How the insurance can help maximize effectiveness, reach life goals, realize retirement dreams, and strengthen family values.”

At the company’s annual conference — January 16-18 in Atlanta — a campaign was launched to help all 400-plus agents adopt the practices of the top producers.

The keynote speaker was Harley Gordon, President of The Corporation for Long-Term Care Certification, Inc. (CLTC). He suggested that the traditional message that’s used to motivate people to purchase long-term care insurance is misguided.

“It’s based on the presumption that people want to be educated about the risks and costs of care as they age,” he said. “The reality is that no one is interested because no one wants to believe that decrepitude, dependency, senility and helplessness lie ahead, particularly men.”

Such thoughts only invite cognitive dissonance because they contradict Americans’ bold, hunter-gatherer instincts, which include providing for one’s spouse and children.

The way to appeal to can-do Americans, he explained, is to be in sync with their inner drives and essential directives. “For example,” says Gordon, “to show how LTC planning can help them protect their kids from having to set their lives aside to care for them.”

Currently only about 10 percent of Americans who could benefit from long-term care insurance have it, according to industry estimates. Could the stumbling block be cognitive dissonance based on misguided marketing?

“Could be,” says Cahn. “In 2015 I wouldn’t be surprised if our sales double for our consumer business and double again for worksite.” 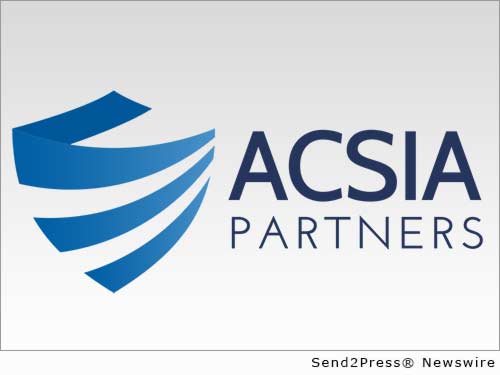 ACSIA Partners LLC — http://www.acsiapartners.com/ — is one of America’s largest and most experienced long-term care insurance solution agencies. The company is also a co-founder and sponsor of the “3in4 Need More” campaign, run by the 3in4 Association, which encourages Americans to form a long-term care plan. 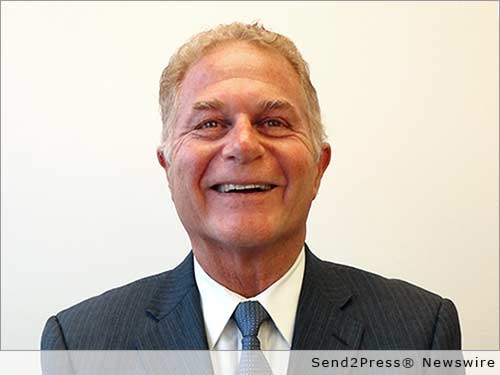 NEWS ARCHIVE NOTE: this archival news content, issued by the news source via Send2Press Newswire, was originally located in the Send2Press® 2004-2015 2.0 news platform and has been permanently converted/moved (and redirected) into our 3.0 platform. Also note the story “reads” counter (bottom of page) does not include any data prior to Oct. 30, 2016. This press release was originally published/issued: Thu, 22 Jan 2015 06:00:01 +0000