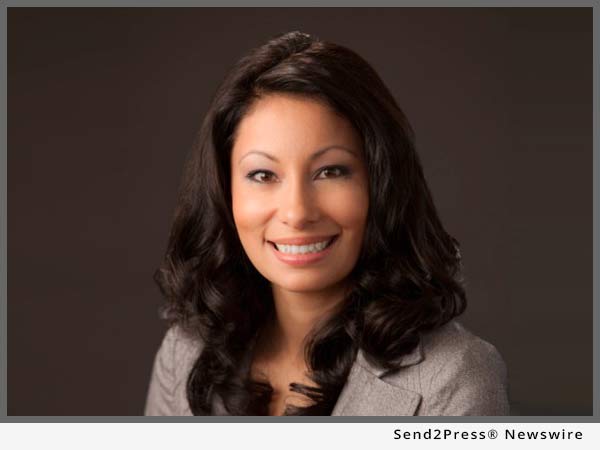 “We are extremely excited to welcome Luz back home to the Rancho Mirage branch and reconnecting her with her former customers,” commented Pamela Isaacson, Executive Vice President and Chief Administrative Officer.

“Luz had always had a fascination with law enforcement, but found that her passion for banking and the relationships she had with her customers was much stronger,” concluded Isaacson.

In September 2015, the Bank created a local Advisory Board of prominent members of the Coachella Valley business community, and in August 2016, the bank completed the acquisition of deposits from Opus Bank’s La Quinta office.

A growing community bank, established in 2001, Bank of Southern California, N.A., with headquarters in San Diego, Calif., is locally owned and managed, and offers a range of financial products to individuals, professionals, and small-to-mid sized businesses. The Bank’s solution-driven, relationship-based approach to banking provides accessibility to decision makers and enhances value through strong partnerships with its clients. The Bank currently operates seven branches in San Diego and the Coachella Valley in Riverside County.

View More Banking News
"We are extremely excited to welcome Luz back home to the Rancho Mirage branch and reconnecting her with her former customers," commented Pamela Isaacson, Executive Vice President and Chief Administrative Officer.