"The desert region presents a tremendous opportunity for us and given Mark's experience, we are extremely pleased he has joined our team," commented Nathan Rogge, CEO of Bank of Southern California.

“The desert region presents a tremendous opportunity for us and given Mark’s experience, we are extremely pleased he has joined our team,” commented Nathan Rogge, CEO of Bank of Southern California.

Mr. Gustafson is active in several Coachella Valley organizations, and currently serves as Treasurer and Board Member of Palm Springs Women in Film & Television, and is also a Board Member of United Way of the Desert. He is a graduate of Iowa State University in Ames, Iowa, as well as the Graduate School of Banking at Boulder, Colorado.

“Our recent acquisition of the Palm Desert branch of AmericanWest Bank and our purchase of the building in La Quinta are illustrations of our long-term commitment to the Valley and our desire to more fully and permanently serve our clients in the Desert Cities area. The Valley has recently lost many of its long term community banks through mergers and acquisition, and Bank of Southern California fills that void,” concluded Nathan Rogge. 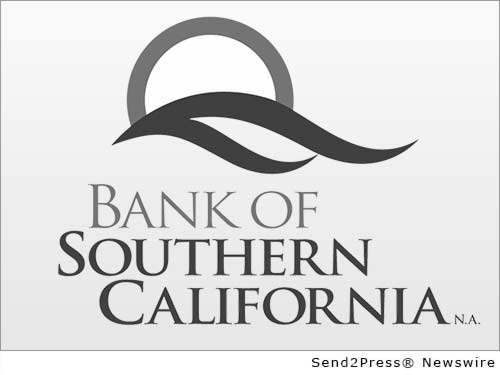 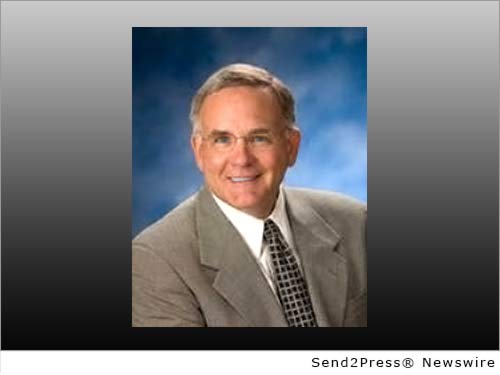 NEWS ARCHIVE NOTE: this archival news content, issued by the news source via Send2Press Newswire, was originally located in the Send2Press® 2004-2015 2.0 news platform and has been permanently converted/moved (and redirected) into our 3.0 platform. Also note the story “reads” counter (bottom of page) does not include any data prior to Oct. 30, 2016. This press release was originally published/issued: Thu, 16 Oct 2014 07:00:07 +0000

View More Banking News
"The desert region presents a tremendous opportunity for us and given Mark's experience, we are extremely pleased he has joined our team," commented Nathan Rogge, CEO of Bank of Southern California.

LEGAL NOTICE AND TERMS OF USE: The content of the above press release was provided by the “news source” Bank of Southern California NA or authorized agency, who is solely responsible for its accuracy. Send2Press® is the originating wire service for this story and content is Copr. © Bank of Southern California NA with newswire version Copr. © 2014 Send2Press (a service of Neotrope). All trademarks acknowledged. Information is believed accurate, as provided by news source or authorized agency, however is not guaranteed, and you assume all risk for use of any information found herein/hereupon.