Send2Press › Wire › Entertainment › Movies and Filmmaking › ‘Nollywood Meets Hollywood’ Producer of ‘One Night in Vegas,’ Koby Maxwell, is back!

‘Nollywood Meets Hollywood’ Producer of ‘One Night in Vegas,’ Koby Maxwell, is back!

'The Wrong One' is helmed by emerging Hollywood talent, Yaa Boaa Aning

LAUREL, Md., Feb. 26, 2019 (SEND2PRESS NEWSWIRE) — Veteran Nollywood filmmaker Koby Maxwell of KM Productions has crossed over to the U.S. market with a slick new offering in the Short Horror and Psychological Thriller space: “The Wrong One.” 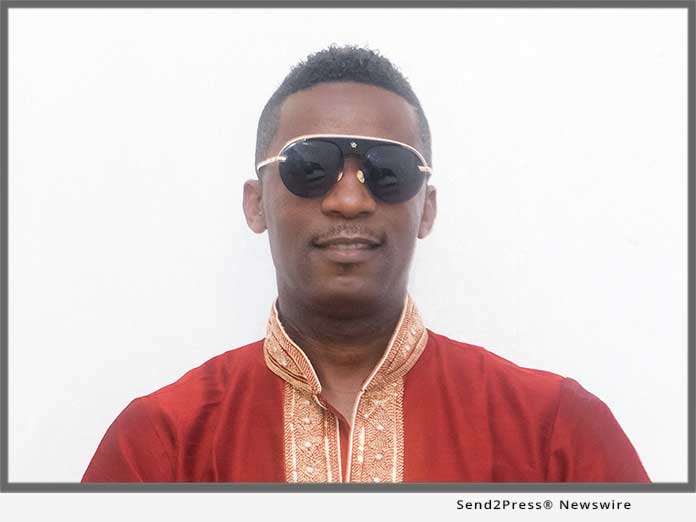 “The Wrong One” tells a story of Lisa Ren, a troubled college student, who has been tasked with producing a documentary for her journalism final on a tragic local murder that took place years ago. She partners with the magnetic Tim Bishop to uncover the mysterious death of young Ronet Graham. While unraveling the sordid details of Ronet’s untimely death, Lisa is confronted with her ever deepening guilt over the death of her own beloved twin sister.

The film is anchored by accomplished Taiwanese-American actress, Wei-Yi Lin, who is widely known for her work with Catherine Hardwicke on the Lady Gaga PSA “Till it Happens to You.” Wei has also starred in numerous projects in various international film festivals including Taipei, Tribeca, Los Angeles and Rotterdam. She is also a Sundance Directors Lab Alumni.

The film also stars Duke Williams a rising New York City based actor, who has been in numerous feature and short films. He is also a growing force in the New York theater scene. Duke holds a Bachelor’s in Economics & Finance with a minor in theater, and trains with acting coach Wendy McKenzie. 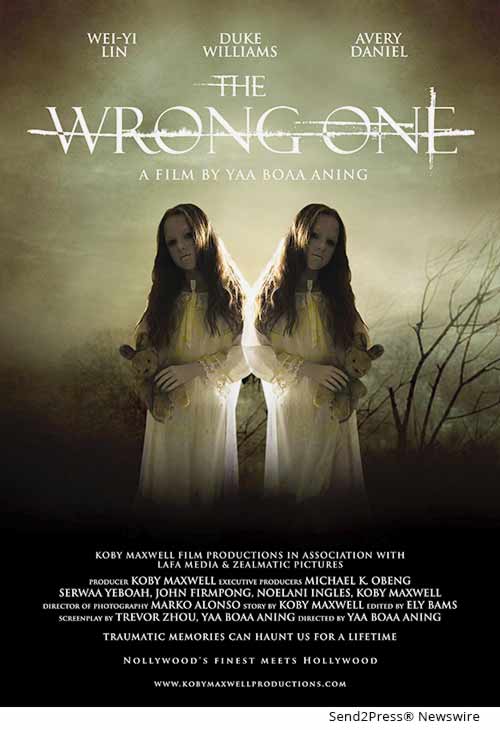 “The Wrong One” is helmed by emerging Hollywood talent, Yaa Boaa Aning who wrote and directed award winning shorts, “The Prince of Venice,” “Fanta Face,” as well as “Bleeding Sunshine,” all of which enjoyed significant international exposure over the course of their respective releases.

Her feature script for “Bleeding Sunshine” was a top 3 finalist at the Urban World Screenwriting Competition and a semi-finalist in the Sundance Screenwriting competition the same year. She is a proud alum of the prestigious Film Independent “Project Involve” Fellowship Program, class of 2014.

Koby Maxwell has always believed in inclusion and diversity; the film has a Hollywood Director of Photography Marko Alonso, Nigerian entertainment mogul Lafa media and Cameroonian Producer, Actor Editor Claudio Oben as co-producers of the film.

ABOUT THE NEWS SOURCE:
KM Productions

KM Productions (KMP LLC) is a production house for movies, music shows and event organization. The CEO Koby Maxwell is a Ghanaian artist, actor and a film producer.

LEGAL NOTICE AND TERMS OF USE: The content of the above press release was provided by the “news source” KM Productions or authorized agency, who is solely responsible for its accuracy. Send2Press® is the originating wire service for this story and content is Copr. © KM Productions with newswire version Copr. © 2019 Send2Press (a service of Neotrope). All trademarks acknowledged. Information is believed accurate, as provided by news source or authorized agency, however is not guaranteed, and you assume all risk for use of any information found herein/hereupon.