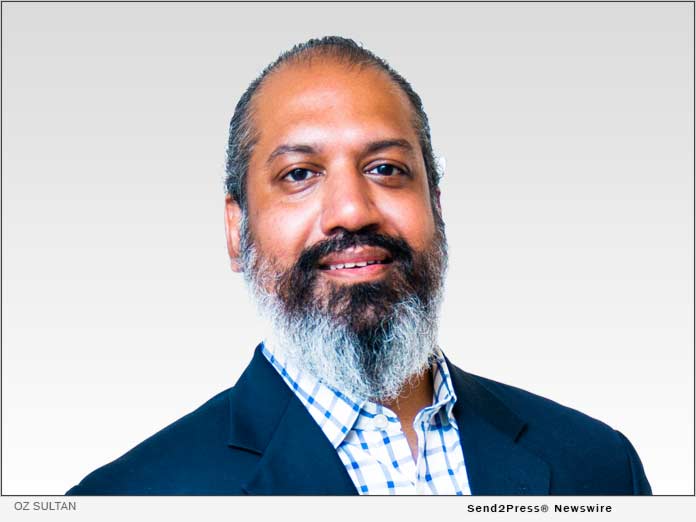 Sultan, a Harlem resident, has gone from a Harlem Resident to a District Leader for the 70th Assembly. In that time, he’s worked with the 5 Borough Homelessness Coalition to stop blockbusting, push legislation in Albany, bring job opportunities and giving back.

“Those of us across Harlem deserve a true leader, who is not afraid to ask questions, engage the community, demand the truth, and who will always put the needs of the district and its people before self-interest. The people deserve an independent-minded representative who is willing to fight for a stronger health care system, strategic investments in infrastructure, and getting corporate special interest money out of our politics. Most of all, we need someone in Albany who will lookout for more than just themselves.”

Working in his community Sultan has been involved in Harlem for years and seen first-hand how much has been lost with the passing of leaders like Brother Akil Rose and Sister Rubye Wright. Sultan’s background is 20 years in Corporate America and Startups, with a decade working with Non-profit Organizations and Interfaith groups.

“Post COVID, we are going to need the leader that has shown they are willing to first respond, as well as able to get work done in Albany. We will have bi-partisanship and cooperation.”

Paid for by the Oz For NY Political Campaign

ABOUT THE NEWS SOURCE:
Oz For NY Political Campaign

Oz Sultan is a proven and dedicated community organizer, focused on community building. He’s running as the Reform Republican candidate to be a voice for all who reside in New York’s 30th District.

LEGAL NOTICE AND TERMS OF USE: The content of the above press release was provided by the “news source” Oz For NY Political Campaign or authorized agency, who is solely responsible for its accuracy. Send2Press® is the originating wire service for this story and content is Copr. © Oz For NY Political Campaign with newswire version Copr. © 2020 Send2Press (a service of Neotrope). All trademarks acknowledged. Information is believed accurate, as provided by news source or authorized agency, however is not guaranteed, and you assume all risk for use of any information found herein/hereupon.