Sept. 10 - 13th Thirty-seven short films and a special screening of BOYS STATE, an Apple Original Films and A24 Release 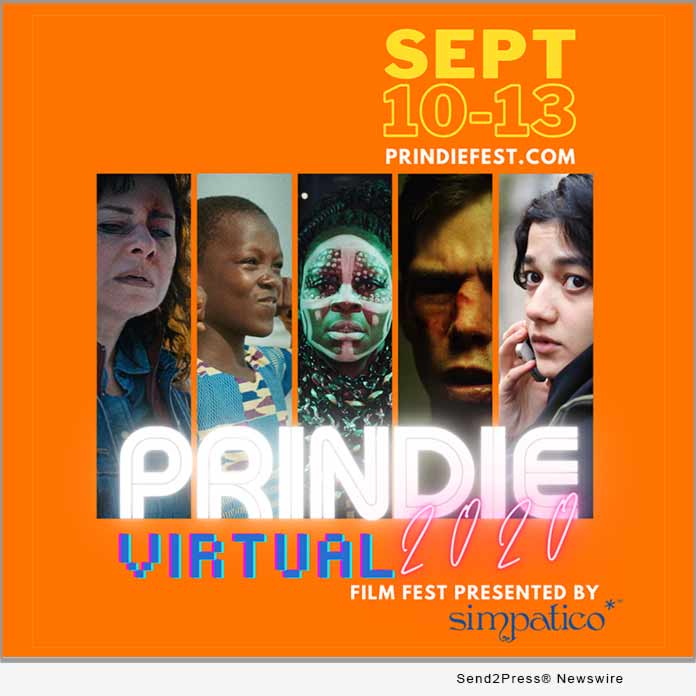 Visit http://www.prindiefest.com/ now to pre-order tickets for the films.

Films will conclude with question and answer sessions with the directors hosted by PRINDIE board member, novelist, and Princeton University professor Aleksandar Hemon (co-writer of the upcoming Matrix 4) and others on the PRINDIE team. 70% of the included films have granted PRINDIE a New Jersey premiere, East Coast premiere, or US premiere. The festival will also include films from the Princeton Environmental Film Festival that were not able to be screened during the regular event due to COVID-19 and a section of films by Princeton University students.

Ticket sales will follow a pay-what-you-can model starting at $2.99 per film and 50% of profits will be shared with the filmmakers directly. 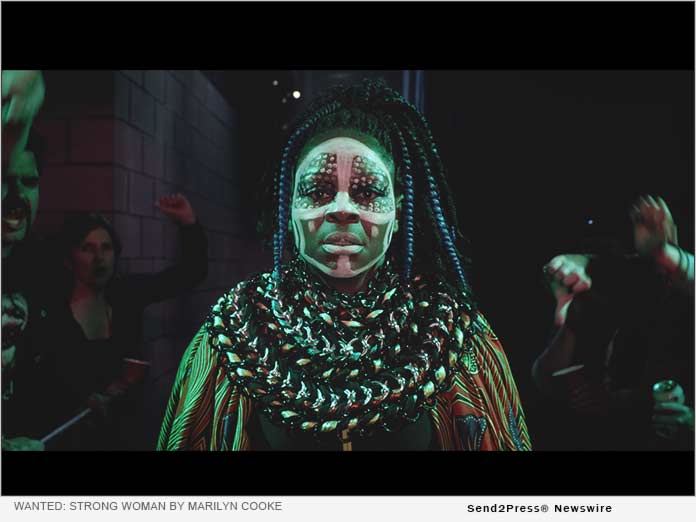 We are fortunate to have the support of Princeton University’s Carl A. Fields Center for Equality and Cultural Understanding and would like to especially thank our major sponsors, Simpatico (title sponsor), Slated (official sponsor), and SAGindie / NRG (patron sponsors), for their support; we are also thrilled to announce a partnership with ShortsTV, “the global home of short movies with the world’s largest catalog of high-quality short movies available on TV, online & in theaters,” and host the theatrical-release of Oscar-nominated short films. 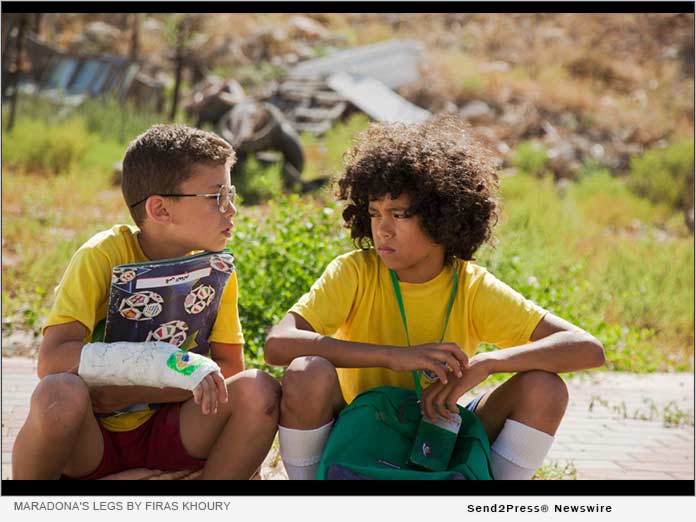 Continuing the special relationship PRINDIE has formed with powerhouse A24 over the past few years, there will also be a special screening of BOYS STATE, an Apple Original Films and A24 Release. The film profiles a group of Texas teens as they travel to Washington D.C. to create a mock government and engage in politics. Princeton Lecturer Lauren Wright will conduct a Q&A with the subjects of the film following the screening. Additionally, there will be a special out-of-competition screening of NIMIC, a short live-action film starring Matt Dillon from Best Picture Academy Award nominee, director Yorgos Lanthimos.

“We’re so proud to be aligned with PRINDIE,” said Jill T. Whiskeyman, CEO, Simpatico Studios, PRINDIE’s Title Sponsor. “The success of the festival speaks for itself, but we were really drawn to the mission and vision put forth by its leadership.”

Simpatico Studios is a full-service branding, public relations, and integrated marketing communications firm emanating from the Doylestown, Pennsylvania area. Simpatico began in 2011 as a modest freelance consultancy, and in the years since, founding partners Jill and Steve Whiskeyman have remained at the helm, leading the studio to dozens of successful partnerships with brands of all sizes and at all stages, around the corner and around the world.

View More Movies and Filmmaking News
"We're so proud to be aligned with PRINDIE," said Jill T. Whiskeyman, CEO, Simpatico Studios, PRINDIE's Title Sponsor. "The success of the festival speaks for itself, but we were really drawn to the mission and vision put forth by its leadership."

PRINDIE: Princeton Independent Film Festival is a 501(c)(3) nonprofit. We are the festival where inspiration meets and drives action. We share our engaging films with all creative enthusiasts, humanists, environmentalists, and those who want to make a change for good.

LEGAL NOTICE AND TERMS OF USE: The content of the above press release was provided by the “news source” PRINDIE: Princeton Independent Film Festival or authorized agency, who is solely responsible for its accuracy. Send2Press® is the originating wire service for this story and content is Copr. © PRINDIE: Princeton Independent Film Festival with newswire version Copr. © 2020 Send2Press (a service of Neotrope). All trademarks acknowledged. Information is believed accurate, as provided by news source or authorized agency, however is not guaranteed, and you assume all risk for use of any information found herein/hereupon.