Run Up Them Bands with OGB Song of the Year

DALLAS, Texas, Dec. 2, 2016 (SEND2PRESS NEWSWIRE) — Dallas artist OG Bobby Billions released on Black Friday what might be one of the greatest debuts from a new talent – and according to him it’s only the beginning. On December 9 he will be releasing a more in-depth visual to the already buzzing “Bands” single. 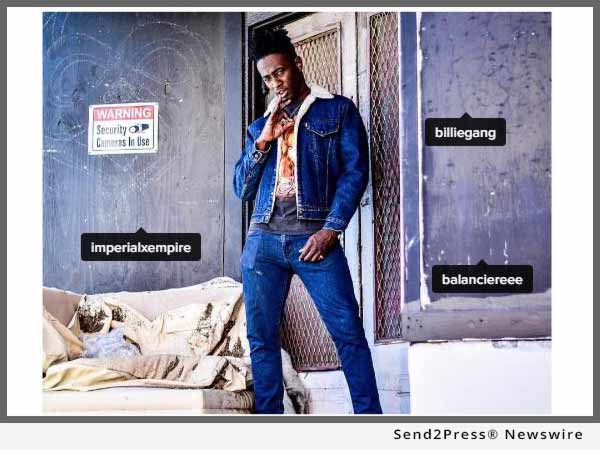 “They say it’s about time somebody from Texas step up and show the world we got talent. So I’m like wassup world,” says Bobby.

A week ago Bobby released a one minute teaser on his Instagram where commenters called this “the greatest music video I’ve seen in years.”

Prior to releasing the single on SoundCloud Black Friday, “Bands” teased his following with short videos from live performances. People began to notice and he began to draw a crowd.

His social media pages were filled with people wanting to know “When is this coming out.” Well the time has come to give the people what they’ve been asking for. 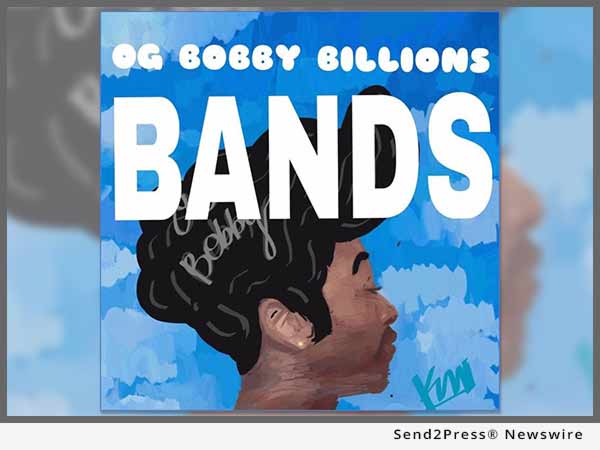 Click the link below to see what the hype is all about:
https://soundcloud.com/ogbobbybillions/bands.

For further information, promo requests, or to set up an interview, Bobby can be reached through his media representative (below).

View More Music and Recording News
"They say it's about time somebody from Texas step up and show the world we got talent. So I'm like wassup world," says Bobby.

Dallas music artist OG Bobby Billions launched his first single "BANDS" in Nov. 2016. "I make good music and dope clothes. On the road to a billion."

LEGAL NOTICE AND TERMS OF USE: The content of the above press release was provided by the “news source” OG Bobby Billions or authorized agency, who is solely responsible for its accuracy. Send2Press® is the originating wire service for this story and content is Copr. © OG Bobby Billions with newswire version Copr. © 2016 Send2Press (a service of Neotrope). All trademarks acknowledged. Information is believed accurate, as provided by news source or authorized agency, however is not guaranteed, and you assume all risk for use of any information found herein/hereupon.