Statement from IObit: IObit to Take a Stand Against Vicious Competition

SAN FRANCISCO, Calif., April 5, 2017 (SEND2PRESS NEWSWIRE) — IObit, the developer and publisher of Advanced SystemCare, recently found that Malwarebytes flagged Advanced SystemCare 10 as PUP/PUA and removed it without warning, resulting in hundreds of complaints from the users. So far, Malwarebytes has not provided any clear official criteria or any communication channels. It has negatively affected the users’ and IObit’s legitimate rights. Today, IObit released a statement that IObit will spare no effort to protect the company and its users’ rights. 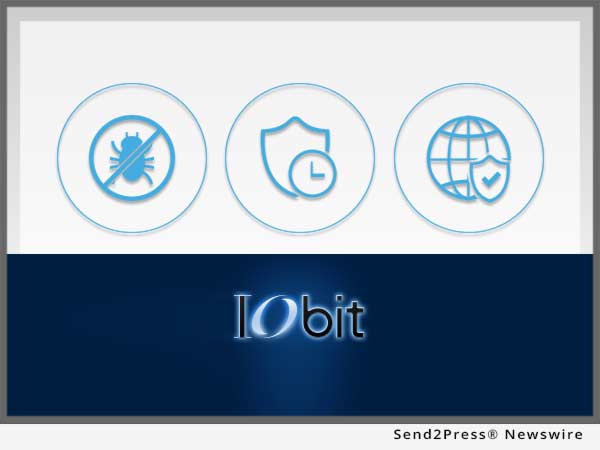 About PUP/PUA, according to Wikipedia, “A potentially unwanted program (PUP) or potentially unwanted application (PUA) is software that user may perceive as unwanted….” Many anti-virus software have their own criteria, but still follow users’ command when taking action. But Malwarebytes does not follow this path.

When the false positives were released 12 days prior, IObit had initially contacted Malwarebytes to inquire about the details, but have not been taken seriously up to the release day of this statement.

IObit immediately initiated a comprehensive self-inspection of their programs to eliminate any potential issues which may cause the false positives.

According to the news website The Windows Club, IObit is not the only victim. It’s acceptable for security tools to protect users’ system at their request and service users based on reasonable rules. This is a less aggressive measure for other software and can create a clear understanding for users.

“First, we would like to apologize to our users for the unnecessary frustration due to these circumstances,” said Bing Wang, Product Director at IObit. “This example of vicious competition goes against IObit’s ultimate mission; to offer the best service for our customers. We hope to resolve this issue through communicative channels but may resort to the law to support our company. We appreciate the support our users have given IObit and Advanced SystemCare during this time.”

Advanced SystemCare is a safe and reliable system utility that helps users troubleshoot problems that slow down PCs. It is a one-click PC cleaner and registry cleaner utility for Windows PC. Over 250 million users choose to trust Advanced SystemCare and use the program to clean up junk files, sweep private information, and accelerate internet speed to enjoy a faster & cleaner PC.

View More Software News
"First, we would like to apologize to our users for the unnecessary frustration due to these circumstances," said Bing Wang, Product Director at IObit. "This example of vicious competition goes against IObit's ultimate mission; to offer the best service for our customers."

ABOUT THE NEWS SOURCE:
IObit Software

Founded in 2004, IObit provides consumers with innovative system utilities and security software for superior PC performance and security. With more than 100 awards and 250 million downloads worldwide, IObit is a recognized industry leader in PC optimization and security software. First created by two creative and enthusiastic programmers, the team is now composed of a group of highly-skilled young talents who commit themselves to providing better products and service for users.

LEGAL NOTICE AND TERMS OF USE: The content of the above press release was provided by the “news source” IObit Software or authorized agency, who is solely responsible for its accuracy. Send2Press® is the originating wire service for this story and content is Copr. © IObit Software with newswire version Copr. © 2017 Send2Press (a service of Neotrope). All trademarks acknowledged. Information is believed accurate, as provided by news source or authorized agency, however is not guaranteed, and you assume all risk for use of any information found herein/hereupon.