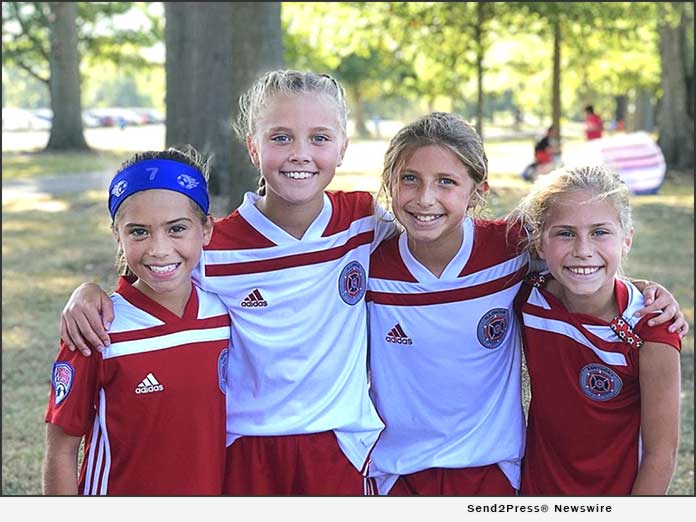 As part of the multi-year partnership, TeamSnap will be used extensively to manage scheduling, communications and logistics for more than 500 Chicago Fire Junior affiliate teams along with its slate of community and development programs.

“This is an exciting new partnership and we are fully committed to supporting Chicago Fire Juniors as they create a winning environment that fosters a culture of excellence for youth soccer players both on and off the field of play,” said Dave DuPont, TeamSnap co-founder and CEO. “We are looking forward to delivering a comprehensive sports management solution that helps Chicago Fire FC administrators and coaches stay focused on growing the game at all levels.”

Learn more about the Chicago Fire Juniors (CFJ) at: https://www.chicagofirefc.com/youth/firejuniors

Founded in 2009 and headquartered in Boulder, Colorado, TeamSnap has taken the organization of youth, recreational and competitive sports into the 21st century. Over 20-million coaches, administrators, players and parents use TeamSnap to sign up, schedule, communicate and coordinate everything for the team, the club and the season.

View More Sports and Activities News
"This is an exciting new partnership and we are fully committed to supporting Chicago Fire Juniors as they create a winning environment that fosters a culture of excellence for youth soccer players both on and off the field of play," said Dave DuPont, TeamSnap co-founder and CEO.

LEGAL NOTICE AND TERMS OF USE: The content of the above press release was provided by the “news source” TeamSnap or authorized agency, who is solely responsible for its accuracy. Send2Press® is the originating wire service for this story and content is Copr. © TeamSnap with newswire version Copr. © 2020 Send2Press (a service of Neotrope). All trademarks acknowledged. Information is believed accurate, as provided by news source or authorized agency, however is not guaranteed, and you assume all risk for use of any information found herein/hereupon.