PORTLAND, Ore., April 5, 2022 (SEND2PRESS NEWSWIRE) — Oregonians have a longstanding and beloved winter tradition of Plunging into the frigid waters each February to raise money and awareness for Special Olympics Oregon (SOOR) athletes. Last month, donning their wildest costumes and swimming attire, more than 2,400 brave (some might say crazy) supporters gathered to take the Polar Plunge. 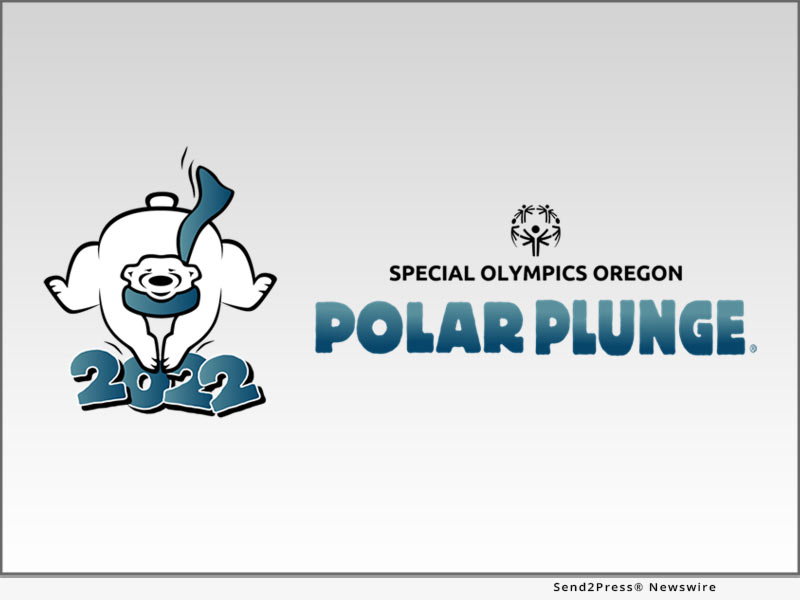 The 2022 event took place in seven locations throughout the State (Portland, Salem, Corvallis, Eugene, Bend, Medford, and Warrenton) with the largest, Rose City Polar Plunge, taking place at Willamette Park in Portland on Saturday, February 26, 2022. After a year of virtual Plunging to support athletes, SOOR was more excited than ever to relaunch this signature fundraising event with the addition of two new cities and expanding the Polar 5K|10K fun run across the state.

With water temperatures registering in the low 40 degrees, this rambunctious annual event continued to make a splash as one of the most chilling and thrilling fundraisers in Oregon. This year’s Polar Plunge was exceeding exciting, not only because it saw Plungers returning in-person, but also because it broke all previous fundraising records for Special Olympics Oregon. Plungers across the state raised more than $479,000 so far – with funds continuing to roll in throughout the month of March. The 2022 Rose City Polar Plunge, Polar 5K|10K, and Super Plunge in Portland raised a record-breaking $282,000.

LEGAL NOTICE AND TERMS OF USE: The content of the above press release was provided by the “news source” Special Olympics Oregon or authorized agency, who is solely responsible for its accuracy. Send2Press® is the originating wire service for this story and content is Copr. © Special Olympics Oregon with newswire version Copr. © 2022 Send2Press (a service of Neotrope). All trademarks acknowledged. Information is believed accurate, as provided by news source or authorized agency, however is not guaranteed, and you assume all risk for use of any information found herein/hereupon.