LOS ANGELES, Calif., Jan. 11, 2020 (SEND2PRESS NEWSWIRE) — On Monday, January 13 at 8:30 a.m., attorney Larry J. Caldwell will ask the Los Angeles Superior Court to issue a Preliminary Injunction barring the Los Angeles Sheriff’s Department from evicting 88-year old widow Dorothy Green from her Brentwood home of 13 years. Dorothy’s doctor is of the opinion that the eviction is likely to cause serious and potentially fatal harm to her mental and physical health, and her attorney, Caldwell, contends the eviction is illegal. 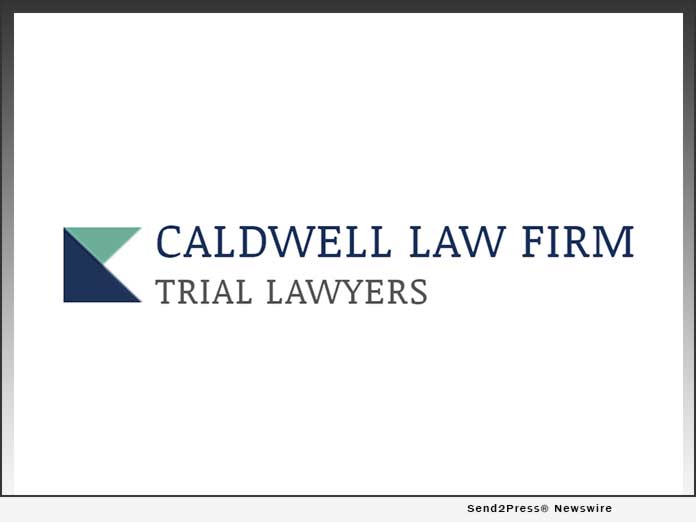 In a Declaration filed in court, Dorothy’s primary doctor, Alex Gold, M.D., has strongly recommended against the eviction, on medical grounds, because “putting Dorothy through the trauma of being evicted from her home now, or in the foreseeable future, will place Dorothy at probable risk of serious harm to her mental and physical health – that could possibly be fatal.”

Dorothy’s only income is her monthly social security check. She cannot afford to get another home, or to pay for the cost of moving a lifetime of cherished possessions –mementos of the many wonderful years she and her late husband of 60 years shared in the home.

According to Dorothy’s attorney, Larry J. Caldwell, “the eviction is illegal because Dorothy was not accorded her constitutionally guaranteed due process rights, including her right to a jury trial.”

Added Caldwell, “it will be barbaric if the LASD kicks an octogenarian woman out of her own home based upon an invalid Writ of Possession — potentially resulting in a death sentence for her.”

Monday’s hearing is in Dept. 67 at Stanley Mosk Courthouse, in Los Angeles Superior Court Case no. 16STPB01322. If not blocked by the court, Dorothy’s eviction could be carried out by LASD as soon as 5 p.m. on Monday.

View More Legal and Law News
"The eviction is illegal because Dorothy was not accorded her constitutionally guaranteed due process rights, including her right to a jury trial," says attorney, Larry J. Caldwell.

The CALDWELL LAW FIRM, led by Larry J. Caldwell has been serving all of California for over 40 years. Attorney Larry K. Caldwell is a rial lawyer, litigator, insurance law expert, and member of the California State Bar, since 1979.

LEGAL NOTICE AND TERMS OF USE: The content of the above press release was provided by the “news source” Caldwell Law Firm or authorized agency, who is solely responsible for its accuracy. Send2Press® is the originating wire service for this story and content is Copr. © Caldwell Law Firm with newswire version Copr. © 2020 Send2Press (a service of Neotrope). All trademarks acknowledged. Information is believed accurate, as provided by news source or authorized agency, however is not guaranteed, and you assume all risk for use of any information found herein/hereupon.