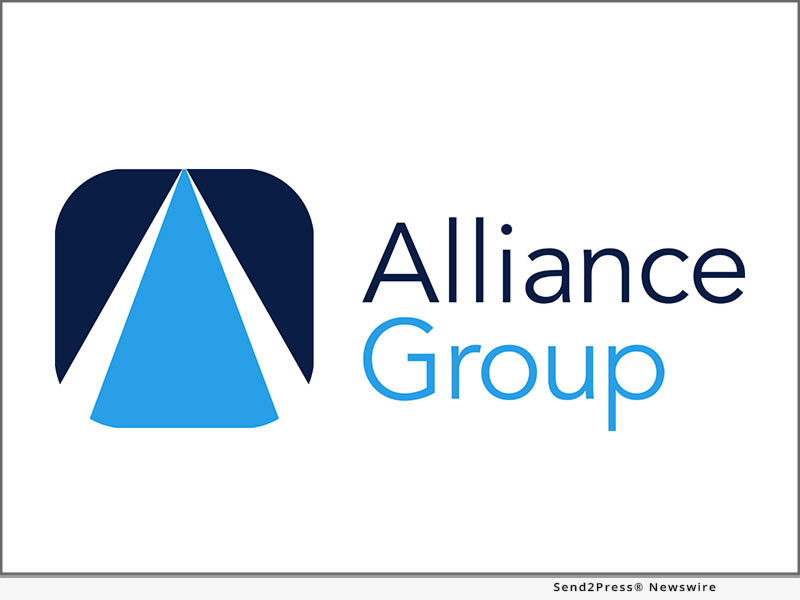 Mark Powell was promoted from Systems Engineer to Chief Strategy Officer, a move that CEO Lee Duncan says will greatly benefit Alliance Group’s technological push in 2022 and beyond.

“With Mark’s help, we’ve developed a state-of-the-art Agent Portal this past year and Mark’s promotion to CSO is going to help us continue to push the tools and systems we’ve developed for our agent and agency partners to the cutting edge from a technology standpoint,” Duncan said. “I’m excited to see what Mark and his team can do with him in this new role”.

Powell has previously headed up teams of up to 150 implementing technology solutions for Fortune 500 companies such as Cigna, Home Depot, Nationwide, and Blackstone Group, to name a few.

In another move, Boise, Idaho-based Steve Walther was tapped as the company’s new VP of Sales and Distribution. Walther had previously held the title of National Training Director at Alliance Group.

“As Alliance Group grows, there’s a need for someone to be focused exclusively on the tasks of finding ways to grow existing streams of business while developing new ones as well. Steve’s experience in the industry has been a huge asset to us at Alliance Group for close to a decade now, and we’re happy to see him step up into this new role for us,” said Duncan.

Andrea Buffo was promoted to VP of Operations, a role that Duncan says she has really been fulfilling for some time now during her seven years with Alliance Group.

Of Buffo’s move, Lee Duncan said, “I’ve always described Andrea as my right hand, and maybe my left as well. She possesses a keen eye for detail, and I’ve always appreciated her ability to organize and keep all the plates spinning for us on multiple fronts. This promotion will help us continue to keep all the tracks aligned as Alliance Group speeds toward our goal of $100 million of combined production by 2030.”

View More Insurance News
"With Mark's help, we've developed a state-of-the-art Agent Portal this past year and Mark's promotion to CSO is going to help us continue to push the tools and systems we've developed for our agent and agency partners to the cutting edge from a technology standpoint," CEO Lee Duncan said.

ABOUT THE NEWS SOURCE:
Alliance Group

LEGAL NOTICE AND TERMS OF USE: The content of the above press release was provided by the “news source” Alliance Group or authorized agency, who is solely responsible for its accuracy. Send2Press® is the originating wire service for this story and content is Copr. © Alliance Group with newswire version Copr. © 2022 Send2Press (a service of Neotrope). All trademarks acknowledged. Information is believed accurate, as provided by news source or authorized agency, however is not guaranteed, and you assume all risk for use of any information found herein/hereupon.