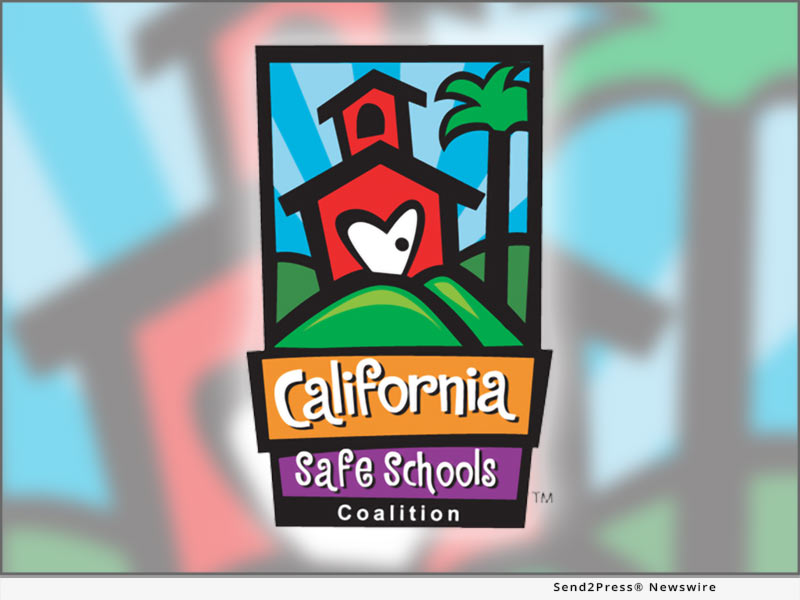 This Spring also marks the 24th anniversary of CSS’s commitment to ensuring that all students, teachers, staff, and community members who live near school sites are in a safe, toxic-free environment. CSS continues to work closely with diverse communities and regulatory agencies on toxic issues that impact our life-giving air, water and soil.

CSS achieved national prominence by spearheading the Los Angeles Unified School District’s Integrated Pest Management (IPM) Policy, the most stringent pesticide policy in the nation for K-12 public schools. This was the first school district to embrace the “Precautionary Principle” and “Right to Know” in a policy and led to the passage of California’s Healthy Schools Act. Today, the LA Unified IPM policy serves as an international model for school districts and communities.

As the appointed Civil Engineer Member on the State Water Resources Control Board, Tam participated in processes to allocate and ensure reasonable use of water rights, provide financial support for water infrastructures and groundwater cleanups, and assure communities have access to safe drinking water. Her 16 years on the board were preceded by her work as Deputy Secretary at the California Environmental Protection Agency where she led the environmental justice and scientific peer review efforts and provided oversight of children’s environmental health and environmental education programs.

Deborah’s “Love and Respect Youth Foundation” reached out to the needs of thousands of inner city youths in 1994. When she realized this was not enough to solve all the needs she saw before her, Deborah expanded her efforts in the world.

She empowers others to get involved and close-down or clean-up sites that are not favorable to a community. Her fight against drill sites has received worldwide recognition, notably in Paris, France and Switzerland.

Alanna taught elementary school for 30 years in the Sacramento City Unified School District. She was proactive in fully integrating a local community garden into the school curriculum by developing composting practices with cafeteria food, using the resulting nutrient-dense soil to grow vegetables, and harvesting them for classroom cooking projects. The care of the garden and abundance of fruits and vegetables brought deeply meaningful connections to students who experienced the gifts of nature and attained lifelong knowledge of healthy foods.

Bob Takano is a highly respected weightlifting coach who was inducted into the USA Weightlifting Hall of Fame in 2007 for his contributions to coaching. He has been the coach of four national champions, two national record holders, and 27 top ten nationally ranked lifters. Bob has been on the coaching staffs of 17 U.S. National teams to international competitions, five of those being World Championships and the Summer Olympics. His lifters have competed in seven Olympic Trials with one, Albert Hood, the third American to snatch double bodyweight, earning a berth on the 1984 team. Bob continues to produce more record-breaking athletes as owner of his own gym, Takano Weightlifting.

While Bob is involved in his work, Marta is doing some heavy weightlifting of her own as a pet therapist and rescuing dogs. As a volunteer at Northridge Hospital and Kaiser Medical Center, Marta discovered how powerful pet therapy was in healing patients and helped train many other handlers. Her love for golden retrievers led her to be part of the Southern California Golden Retriever Rescue that has developed a special program to ensure these traumatized dogs are placed in stable, forever homes. Marta’s breadth of experience and compassion are essential in the critical reception of rescue dogs arriving on flights from Korea and Mexico. Both Marta and Bob view this as an opportunity to provide immediate care and solace to an even greater number of dogs in need of rescue. Along with their bountiful garden, they have created a healing environment for the rescue dogs they personally foster until a loving home is found.

As president of his middle school in Hollywood, Devon’s first project was to initiate a Green Committee. He joins other concerned students and team leaders to facilitate weekly activities to create awareness such as making posters. Topics have included how to reduce, reuse and recycle, earthworm composting, planting milkweed for monarch butterflies, harvesting and storing seeds, and the benefits of farmer’s markets for a healthier lifestyle support of local businesses. Devon’s newest goal is to reduce single-use water bottles with the installation of filtered drinking water stations at school. This will encourage students and staff to change to reusable bottles that they’ll be able to easily refill and it establishes healthy habits while eliminating the impact of plastic.

Martina has been a force for positive change in her community on issues such as access to healthy food, clean air and water, transportation services and keeping warehouses from being built near residential homes and schools. Martina currently serves as the Secretary for Ontario-Montaclair School District Community Advisory Committee (CAC) whose purpose is to improve and promote communication between schools, parents and public agencies, increase community awareness, and facilitate parent education and support. Martina’s passion has been helping special needs children. She has become a trusted advocate between the school district and parents and coordinates many unforgettable activities for families.

All the honorees received awards designed by masterful artist Michael Bruza and engraved by Anderson Trophy.

View More Education and Schools News
"CSS wants to honor our phenomenal 2022 Earth Day Champions. We thank each of them for their enormous and selfless contributions," sad Robina Suwol, CSS, executive director.

LEGAL NOTICE AND TERMS OF USE: The content of the above press release was provided by the “news source” California Safe Schools or authorized agency, who is solely responsible for its accuracy. Send2Press® is the originating wire service for this story and content is Copr. © California Safe Schools with newswire version Copr. © 2022 Send2Press (a service of Neotrope). All trademarks acknowledged. Information is believed accurate, as provided by news source or authorized agency, however is not guaranteed, and you assume all risk for use of any information found herein/hereupon.