This bill will provide an important and long overdue consumer protection for assisted living residents and their families. It is one of approximately fourteen assisted living reform initiatives that will be considered by California’s legislature during the 2014 session.

The expose has propelled RCFE reform to the forefront of long-term care advocacy groups throughout the state. 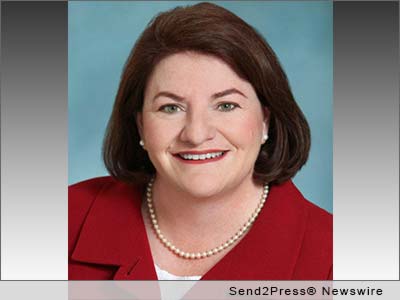 Alternate Headline: Landmark liability insurance legislation for California’s Residential Care Facilities for the Elderly to be introduced by Assemblymember Atkins

NEWS ARCHIVE NOTE: this archival news content, issued by the news source via Send2Press Newswire, was originally located in the Send2Press® 2004-2015 2.0 news platform and has been permanently converted/moved (and redirected) into our 3.0 platform. Also note the story “reads” counter (bottom of page) does not include any data prior to Oct. 30, 2016. This press release was originally published/issued: Mon, 13 Jan 2014 15:58:02 +0000

LEGAL NOTICE AND TERMS OF USE: The content of the above press release was provided by the “news source” Consumer Advocates for RCFE Reform or authorized agency, who is solely responsible for its accuracy. Send2Press® is the originating wire service for this story and content is Copr. © Consumer Advocates for RCFE Reform with newswire version Copr. © 2014 Send2Press (a service of Neotrope). All trademarks acknowledged. Information is believed accurate, as provided by news source or authorized agency, however is not guaranteed, and you assume all risk for use of any information found herein/hereupon.