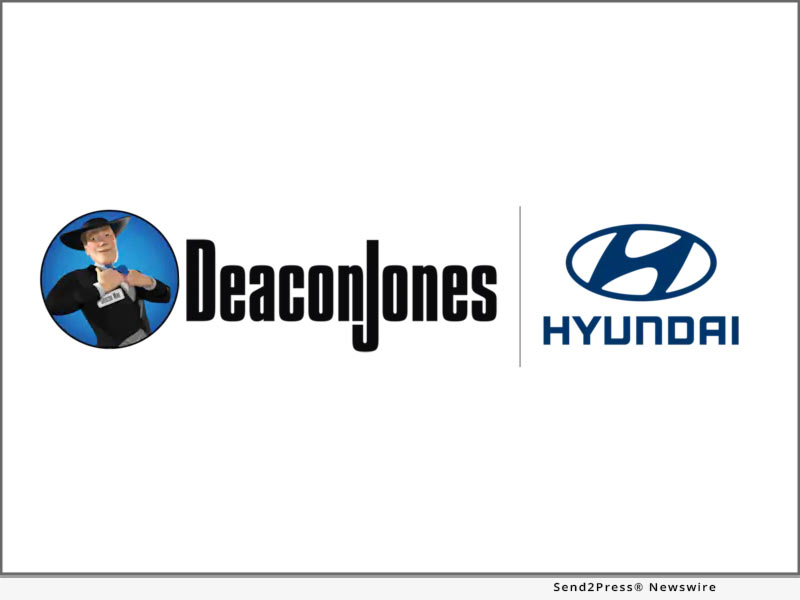 Deacon Jones Auto Group is committed to continued investments and innovation in the auto industry ensuring our customers and communities have the most competitive products, technology and vehicle electrification options available. Deacon Jones has been an automotive business in Goldsboro for over 40 years and this newly designed dealership will be filled with state-of-the-art equipment that can service any vehicle while in the service lane.

Comfortably cooled and heated, the overall service delivery area will be a welcoming place to drive your car in and drop off or wait. Complimentary snacks, coffee, and water will be available to patrons, along with free WIFI and convenient, individual workstations. Charging stations will also be available to all electric cars 24/7.

“These are certainly exciting times for our Deacon Jones Family of Dealerships and we are anticipating lasting relationships with the communities we serve and live,” commented Ken Jones, owner of Deacon Jones Auto Group. “We’re still amazed at the incredible expansion of our auto group and we look forward to even more growth in our future.”

The dealership plans on hosting a Chamber of Commerce and official re-grand opening and ribbon cutting on January 12th, 2022 at 12 noon. The completion of this remolded location is the fifth addition and multimillion-dollar investment by the Deacon Jones Family to complete the all new state of art Deacon Jones AUTOPLEX of Goldsboro.

Serving Eastern North Carolina for over 40 years, the Deacon Jones Auto Group had its beginning on a small lot in Princeton, North Carolina through the plans of Mr. Deacon Jones himself. His idea is still the heart of the Deacon Jones stores which is., “We Treat People the Way we would like to be treated,” Deacon Jones still continues to carry out this simply philosophy by offering a wide variety of quality new and pre-owned vehicles, along with excellent service resulting in satisfied customers.

Deacon Jones is a family owned and operated dealership with 15 brands at 17 locations. They have been serving eastern North Carolina for over 40 years and are committed to providing the community with outstanding customer service. With locations in Smithfield, Goldsboro, Selma, Fayetteville, Princeton, Clinton and Greenville, Deacon Jones is well-equipped to make the car buying experience as simple as possible. Deacon Jones provides customers with thousands of new vehicles and over 800 pre-owned vehicles.

LEGAL NOTICE AND TERMS OF USE: The content of the above press release was provided by the “news source” Deacon Jones Auto Group or authorized agency, who is solely responsible for its accuracy. Send2Press® is the originating wire service for this story and content is Copr. © Deacon Jones Auto Group with newswire version Copr. © 2022 Send2Press (a service of Neotrope). All trademarks acknowledged. Information is believed accurate, as provided by news source or authorized agency, however is not guaranteed, and you assume all risk for use of any information found herein/hereupon.